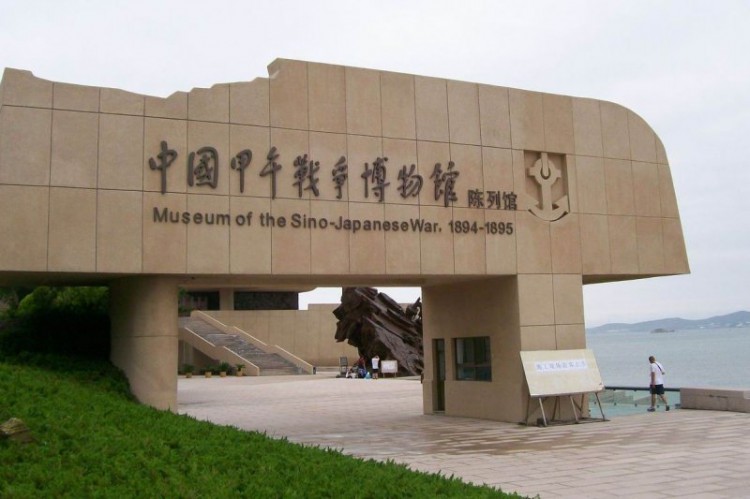 Chinese historian Feng Xuerong recently posted a piece on Sina Weibo titled the “Five Great Jokes of Chinese History.” He ridiculed the ways in which some Chinese think and talk about history, from China’s suffering at the hands of Western and Japanese imperialism to the roots of disputes over Taiwan’s status and ownership of the Diaoyu islands. From a translation at That’s:

Joke #1: I can be anti-imperialist, but you can’t be independent

[…] The overarching theme to modern Chinese history: oppose imperialism and save the nation, become independent and autonomous. Right? Absolutely. But whenever anyone touch upon the Mongolian people striving for independence, our “patriotic” youth immediately become hostile.

[…] I can oppose imperialism but you can’t be independent. The governor can set great fires but the common people can’t light their lanterns.

[…] Joke 3: What’s yours is mine, and has been since ancient times

[…] Taiwan is a good example because it illustrates a clear but cruel historical fact: there is no piece of this planet that his always belonged to any country. For the entirety of its history, the Chinese people have been fighting to expand their territory, exterminating other nations that stood in their way: the Dali Kingdom, the Southern Yue, the Junggar, the Ba Kingdom. The list of nations destroyed by China is long; the country has continually been expanding violently. Every people and nation in the world is essentially selfish, and China is no exception. [Source]