The Next Samsung Will Come From China 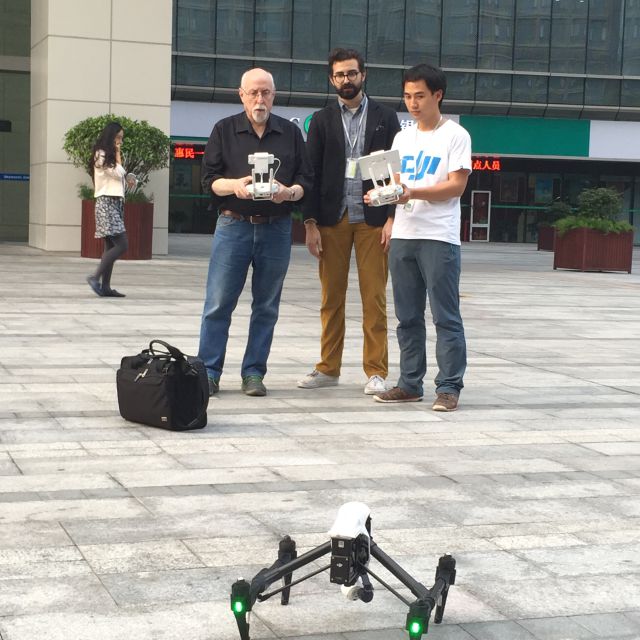 At Recode, Walt Mossberg discusses why he thinks Chinese consumer technology companies have reached the “tipping point,” after which Chinese designed and branded products will soon become competitive and successful in the West:

I predict that the next Samsung — the next little-known, or poorly regarded, foreign consumer electronics brand to earn respect and success in the West — will be from China. And I think this will begin to happen in the next few years.

After traveling in China for a week, meeting with a variety of tech companies large and small, it seems to me that Chinese consumer tech companies are at a tipping point. They are on the verge of emerging in a big way, as recognized, competitive brands in the wealthy, developed markets of the U.S. and Europe.

[…] This would represent a major new step in the evolution of Chinese consumer tech. Many Americans know that their smartphones, tablets and laptops are assembled in giant factory complexes in China. But these products are U.S.-branded and designed. A lot fewer know that there are a bunch of Chinese-designed and branded smartphones, but that these are largely crafted for and sold into the massive Chinese domestic market.

[…] There are already promising candidates. For instance, the world leader in civilian drones is a Chinese company, DJI. Perhaps the most promising quality smartphone company globally is another China born-and-bred firm, Xiaomi, which also makes TVs, fitness bands and headphones. And another Chinese phone firm, OnePlus, makes highly customizable phones. Yet another, Cheetah Mobile, makes security and utility software for Android phones. [Source]

At the website for the Cheung Kong Graduate School of Business’s Knowledge blog, Li Hui looks at Xiaomi’s plans to extend its global reach. The company is currently the fourth largest smartphone manufacturer in the world:

Going global is a significant part of Xiaomi’s future game plan. In August 2013, it made its first big international hire-former Google Android Vice President Hugo Barra came on board and took charge of Xiaomi’s international business division. With Barra on board, Xiaomi’s globalization plan went into high gear. By the end of 2014, Xiaomi had sold over 70 million phones globally and was valued at $45 billion, higher than Uber’s $41 billion valuation.

As of today, Xiaomi is already present in Singapore, India, Malaysia and Philipines, and has plans to go to Turkey, Russia, Brazil and Vietnam. Xiaomi has already opened its Brazil office in Sao Paulo but according to Hugo Barra, the “long and painful device certification process” is holding Xiaomi back from conquering that market. [Source]

Read more on Xiaomi, via CDT.