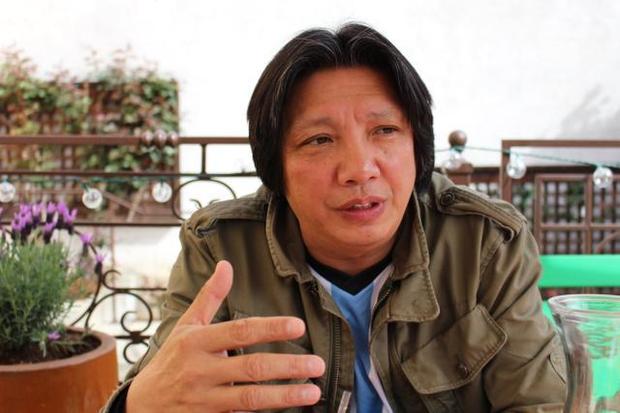 Some 5,900 miles away, in a cottage in Berkeley, Calif., the staff of China Digital Times tries to poke holes in the Great Firewall. Every day, they collect, translate and publish many of the censorship directives the party sends to state media. They aggregate breaking news deemed “sensitive” by China’s rulers and highlight the codewords Chinese people invent to get around the censors.

“There is no way you could take all these critical voices and party directives and put them together on one website in China. It would be taken down immediately,” said Xiao Qiang, chief editor of China Digital Times and an adjunct professor at the University of California, Berkeley. “But outside the Great Firewall you can do that. And that is what we do.”

[…] Imagine confronting Goliath with pebbles, and you have some sense of China Digital Times. China is thought to employ as many as 100,000 people to monitor and remove posts it finds objectionable. China Digital Times has six, spread from California to Washington, D.C., and Vancouver in Canada. [Source]

Read our series of leaked propaganda orders, Directives from the Ministry of Truth, and our lexicon of netizen-created slang, mentioned by Leavenworth.  Also about leaked directives, please read Censoring the News Before It Happens by Perry Link on the New York Review of Books.