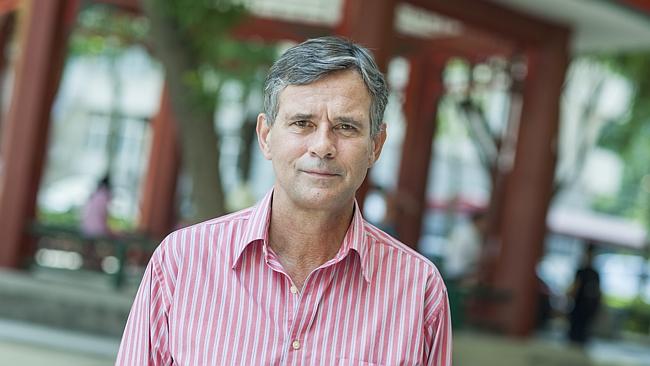 On May 16, tens of thousands of Linshui residents clashed with police after protesting the diversion of a proposed high-speed rail link to Guang’an city, the hometown of Deng Xiaoping. Al Jazeera reporter Adrian Brown was subsequently held at gunpoint while reporting on the protests’ aftermath. From The Australian:

In a city in southern China, veteran journalist Adrian Brown did not expect to have a gun pointed at him and his crew.

[…] “We simply wanted to show how order had been restored in the town,” Mr Brown said.

“I was filming a stand-up to camera and four men in black combat fatigues jumped out brandishing assault rifles, we were just stunned. Everything kind of froze.

“We were the target of their actions. My producer said we are journalists, but they wrestled him to the ground. An officer grabbed the camera and the tripod and threw it down. At that stage they told Ling Pei to get on the ground and they removed their (gun) safety catches, so we didn’t know what to do.”

Mr Brown said his crew complied with the police orders, despite having official approval from the local government to film in the area. [Source]