For American Pundits, China is a Fantasyland 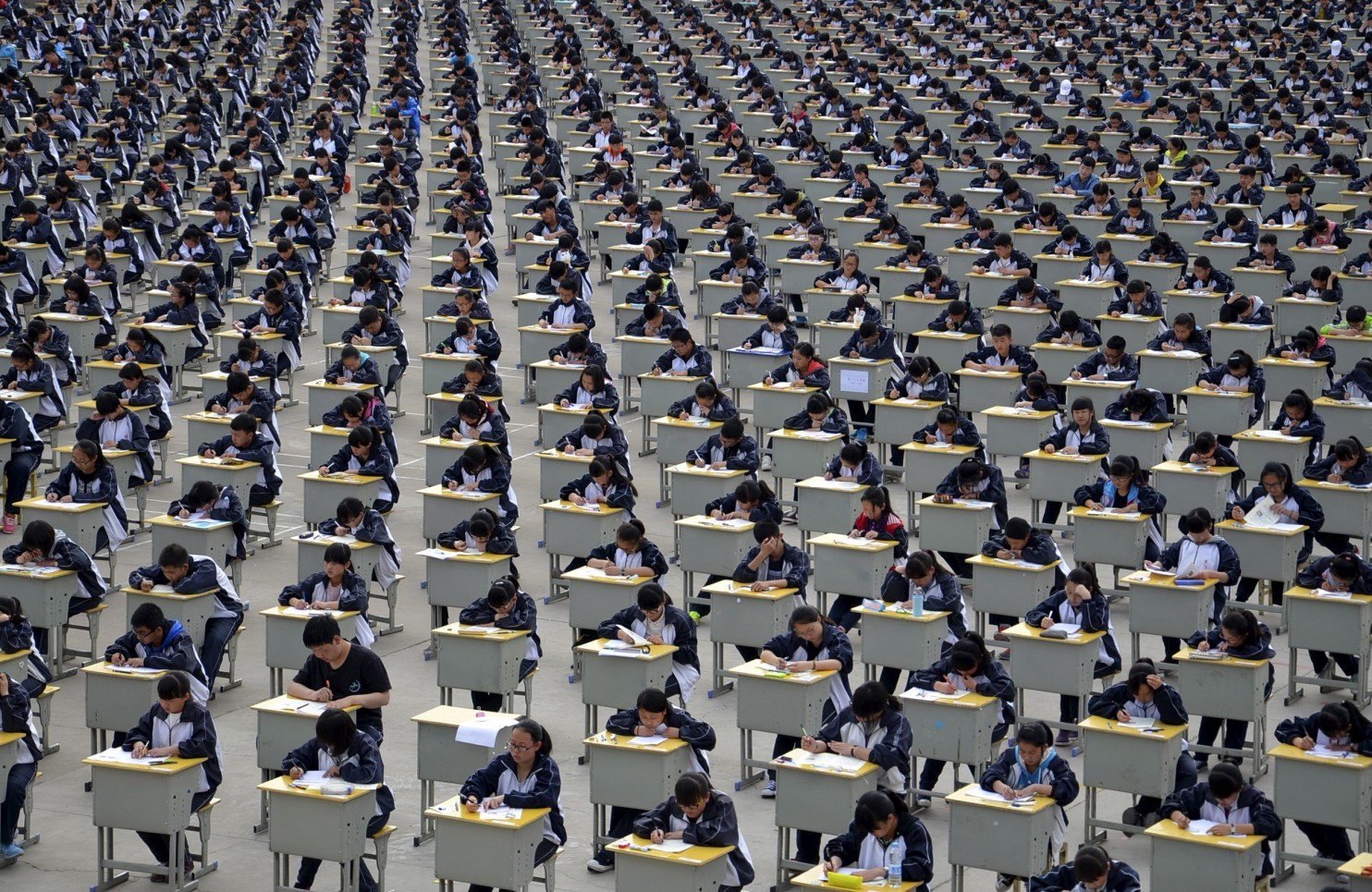 In an op-ed at The Washington Post, James Palmer attacks the use of China’s achievements in areas like infrastructure and education as shallow rhetorical devices by those in the West who “aren’t interested in complexities or, really, in China. They’re making domestic arguments and expressing parochial fears.”

The damage done by such arguments goes beyond their individual cases. They reinforce the seductive, and false, notion of efficient authoritarianism. According to this vision, Washington dawdles because of special interests or democratic debate while Beijing, directed smoothly from the top, drives forward to the future.

Invisible in this is the massive role of vested interests in China and their ability to block or divert reform efforts, the contentions between local governments and the center, the authorities’ constant and fearful swinging between cracking down on and pandering to public opinion, and the intense and sometimes murderous politicking behind the scenes. Pandering to state power is exceptionally dangerous at a time when democratic states such as Turkey and Hungary increasingly turn toward Chinese- or Russian-inspired models of centralization and oppression.

In actuality, one of the great strengths of the Chinese system over the past 35 years has been cautious experimentation, from health-care reform to open markets, in a few villages; then, if successful, ramping projects up to the provincial level; then to a national scale. This is how private farming began in 1979. Some of China’s ambitious projects have been genuine successes, some abysmal failures, but most have the mixed and complicated legacies of any political scheme. If we praise Beijing for the wrong reasons, we miss the lessons it is actually trying to learn. [Source]