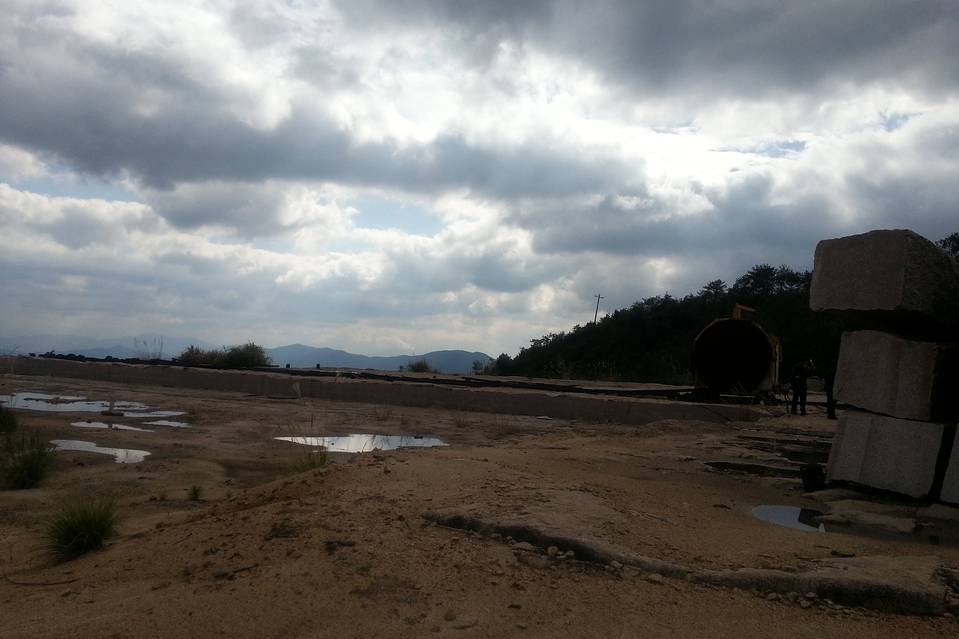 The case, brought by environmental groups Friends of Nature and Fujian Green Home, is the country’s first public-interest suit lodged under its new environmental law. Revised for the first time since 1989, the revamped environmental law came into effect in January and gave nonprofit groups greater ability to sue on behalf of the public for environmental damages.

[…] Since the new law went into effect in January, the number of cases accepted by the courts on environmental issues has remained in the single digits, environmentalists say. In part, that is because few nonprofits have been trying, said Wang Canfa, founder of the Center for Legal Assistance to Pollution Victims. “Before, some expected that there’d be a great surge in cases. In fact, that didn’t happen,” he said.

[…] Bringing a case can rack up thousands of dollars in legal bills—a challenge in a climate in which nonprofits’ ability to raise funds is already strictly curtailed. Courts often require plaintiffs to hire independent bodies to help appraise the monetary value of the environmental damage claimed, compounding the expense. The number of nonprofits with the interest and ability to bring such suits, said Mr. Xia, the environmental lawyer, is “pitifully small.” [Source]

With official distrust of Western influence deepening, the capacities of Chinese non-profits may be further eroded by proposed regulations on foreign NGOs and funding, on which public comments are currently being collected. In a critique of the draft law translated at China Change, Song Zhibiao wrote that the “pounding to death” of foreign “mentors” would seriously weaken Chinese NGOs, particularly those engaged in rights advocacy.

The purpose of the draft law is crystal clear: to set up a system to review and approve foreign NGOs’ work in China. It does not pretend to hide its political motivation, and, in key provisions, it reflects what the authorities have been doing already. The heart of the matter is to cut off foreign NGOs’ financial support for grassroots Chinese civil groups. Also, the government entities entrusted to regulate foreign NGOs’ activities are expanded to include all agencies with national security responsibilities.

[…] Looking back at the past 30 years, foreign NGOs helped the emergence of NGO public service in China, such as the early environmental groups, and are instrumental in creating diverse types of public interest work as well as the eco-system in which the work has been done. In addition, the methods and models supplied by foreign NGOs have helped shape Chinese domestic NGOs and expanded them over the last 20 years. Foreign NGOs have been our mentors. Period.

[…] When it comes to the specific application of this law, it is less about reducing the activities, or the number, of foreign NGOs in China, and more about forcing them to withdraw, even more quickly than before, from supporting civil society groups working on rights advocacy. Since it is very difficult, if not altogether impossible, for these Chinese advocacy NGOs, who have hitherto depended on foreign NGOs for funding, to find other sources of funding inside China, the domestic NGO scene will further deteriorate and have less diversity. That means it will be easier for the government to exert tighter control. [Source]

China Change (via CDT) had previously posted another essay on the subject by AIDS activist Wan Yanhai. Meanwhile, a previously featured conversation on the draft law at ChinaFile has continued. China Development Brief founder Nick Young warned against “romanticizing” foreign NGOs, and suggested that authorities’ suspicion of them did not arise entirely without provocation:

[… Some NGOs], I think, do more harm than good. In this category I would include a handful of (predominantly American) NGOs and foundations that, during my years in China (1996-2007), made a virtue of operating ‘under the radar,’ eschewing any links with government and looking for Chinese and Tibetan ‘human rights defenders’ and democracy activists to support at the adversarial ‘cutting edge.’

This was the time of ‘color revolutions’ elsewhere, which prompted Chinese state security to look more closely at the international NGO sector. From my various discussions with security officials at that time—who saw me as both a key informant and an object of suspicion—I concluded that the cloak and dagger antics of some foreign groups directly empowered the most conservative and xenophobic forces within the security apparatus (which is doubtless the most conservative and xenophobic arm of the Chinese state.) [Source]

Duke University’s Taisu Zhang argued that while the law’s feared chilling effects may be real, it could also provide new and beneficial clarity:

This new draft legislation would eliminate some of the ambiguity surrounding issues such as registration, and does not seem to either add or subtract significantly from the amount of power wielded by public security organs. Seen from that perspective, it arguably lowers, rather than increases, the administrative costs of conducting operations in China, insofar as it provides a somewhat clearer roadmap of the legal and administrative hurdles that one must overcome. […] All things considered, it may actually be possible to argue that this draft is a moderate improvement upon current legal institutions. [Source]

Others, though, suggest that the draft law promises little certainty. An analysis at China Law Translate warns of a number of vague or expansive terms such as its definitions of “NGOs”—which as currently written might include academic, artistic, or athletic exchanges—and their “activities”—which might include anything.