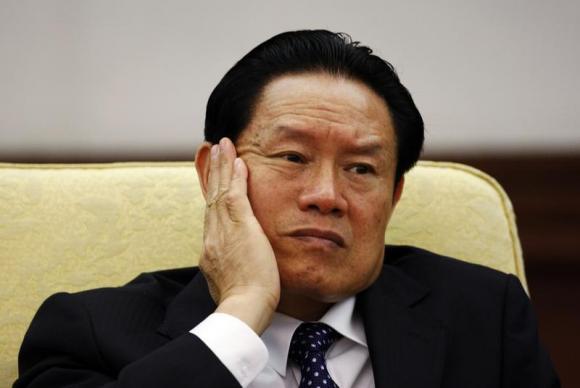 The trial of former security chief Zhou Yongkang has reportedly been delayed due to a possible retraction of his confession. Zhou has been charged with “bribery, abuse of power and intentional disclosure of state secrets” but a date for his trial has not yet been publicly set. South China Morning Post reports:

It is common for confessions that officials make during investigation to be used as evidence in court. One topic of speculation concerns whether Zhou has retracted any confessions he might have made during this period.

“Conventionally, cases involving senior officials usually go according to plan, as almost all have confessed to the charges prior to trial,” said a lawyer with experience in such cases. “Taking back confessions in court wouldn’t help much.”

If Zhou felt the court was likely to hand him the death sentence, he might have decided to retract his statements so as to implicate other officials who might otherwise have gone free, said Beijing-based political commentator Zhang Lifan .

The SCMP article also confirms that Zhou’s two sons, Zhou Bin and Zhou Han, have also been detained as part of the investigation.

See also: “The Trial of Zhou Yongkang: How to Flog a ‘Dead’ Tiger?” by James Char in The Diplomat. Read more about Zhou Yongkang, via CDT.