“Nothing to Be Ashamed Of”: Bloomberg’s “Defanging” 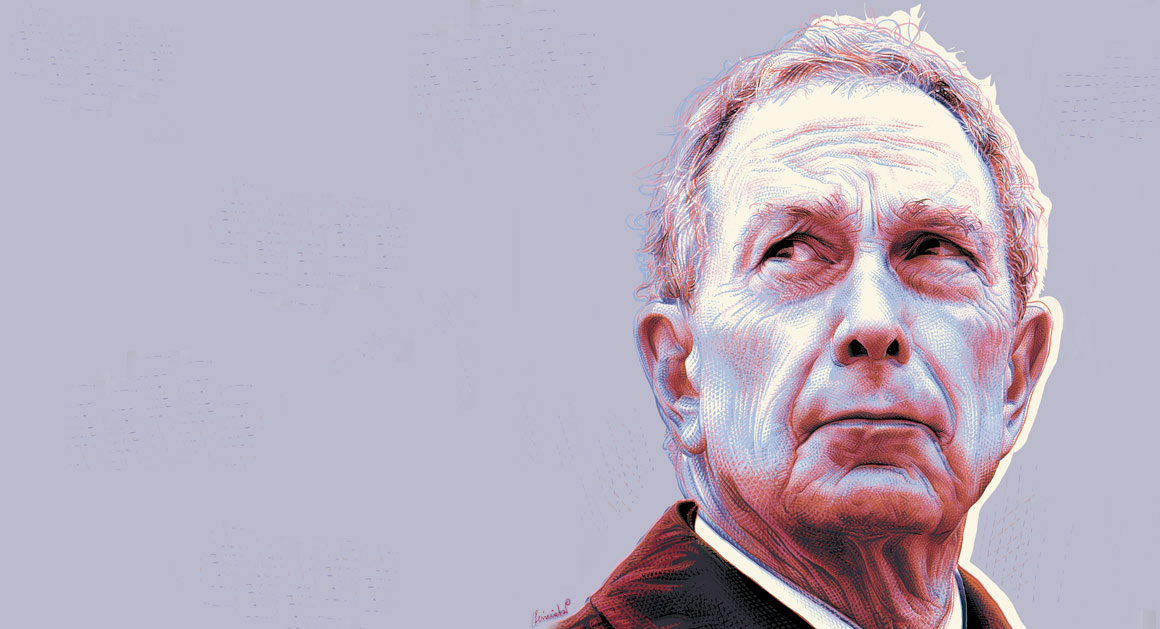 At Politico, Luke O’Brien examines Michael Bloomberg’s return to the helm of his finance and media empire after three terms as mayor of New York. More than a quarter of the article’s 10,000 words focus on the “defanging” of Bloomberg News’ China coverage after an award-winning investigation of Xi Jinping’s family’s wealth enraged the Chinese government in 2012. The following year, editors spiked a follow-up report on China’s richest man, Wang Jianlin, in order to protect the company’s core business in its fastest growing market:

The Bloomberg [financial data terminal] was often seen inside the company it built as a sort of heavenly body. Dan Doctoroff likened it to the sun, a “life-giving force” that sustains its orbiting planets of business and media ventures. The CEO kept a model of the solar system near his desk, with a tiny replica of The Bloomberg affixed to the sun. […]

[…] One overarching rule existed at that company—a commandment, if you will, that never needed to be written down. It was simply known: Don’t jeopardize the terminal. Sometimes the impure thing had to be done to protect the important thing, the money. That was also The Bloomberg Way—and the man himself was upfront about it.

What has never circulated beyond company walls is that Mike Bloomberg himself defended the China capitulation as forcefully as anyone in the organization. On January 28, 2014, during his first town hall meeting after returning to the company, Doctoroff asked Bloomberg about the China coverage. He responded defensively: “If a country gives you the license to do something with certain restrictions, you have two choices: You either accept the license and do it that way, or you don’t do business there. … The thing that hurt me the most is that some people tried to make this into something that we should be ashamed of, and we have nothing to be ashamed of. … There are things that the press shouldn’t be doing and can’t. … And I think [as for] the ethics of Bloomberg News, we have zero to be apologetic for.”

[…] In February of this year, after everything, Bloomberg did end up running a Wang profile. The story is about the billionaire becoming a player in Hollywood after his AMC purchase, but it takes a while to get to the point. It begins instead on Wang’s private jet, to which a Bloomberg reporter clearly had access, as it descends on a bleak Chinese town. Wang, you see, is on a philanthropic mission to lift his countrymen out of poverty. At one point, he “surreptitiously” slips a wad of cash to his personal assistant with instructions to give it to a needy farmer. Wang is also allowed to mention that his business has suffered because he would not pay bribes. According to multiple sources familiar with the story, members of the editorial team tried to insert information about the connections between Wang’s company and the families of the Communist Party elite. It was stripped out by editors higher up the food chain. None of the reporting by Forsythe and Oster appears in the piece. [Source]

The original Wang Jianlin investigation was eventually reborn this April at The New York Times, where Michael Forsythe now works. Read more on journalism in and about China and on the Bloomberg self-censorship saga, including another in-depth account from Howard French at the Columbia Journalism Review, via CDT.