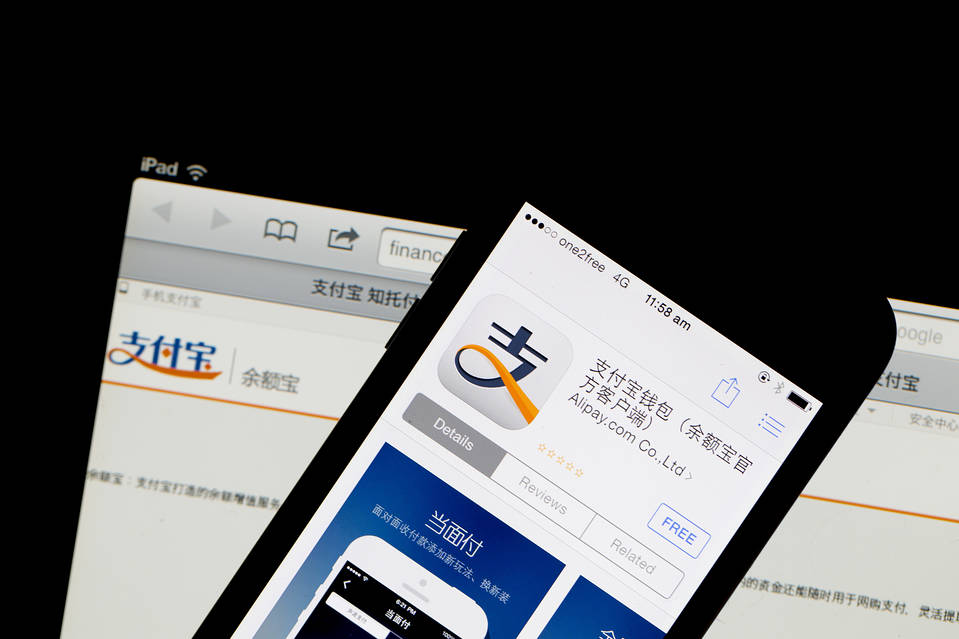 Last Friday, the People’s Bank of China (PBOC) shocked the internet industry in the world’s No2 economy by publishing a draft of regulations to limit daily and annual online transactions of third-party payment tools such as Alibaba’s Alipay, China’s version of PayPal.

If the PBOC puts its new regulations into practice, it would hurt Alipay’s business significantly and also the entire business-to-consumer (B2C) system in China.

The central bank has proposed limiting third-party daily online payments to between 1,000 yuan (HK$1,246) and 5,000 yuan, depending on different levels of security measures the third-party payment tools implement. The annual spending limit will be capped at 200,000 yuan. However, these proposals, which aim to improve cybersecurity, will not affect online payment tools provided by state-owned commercial banks via China UnionPay, which is backed by the PBOC.

China has about 430 million online shoppers, according to official statistics, and the number is estimated to rise to 500 million for the first time this year following Beijing’s big push for internet-related business growth. [Source]

Internet finance is posing a rising challenge to China’s traditional banks, which have lobbied for more regulation on third-party payments and peer-to-peer lending platforms. Online lenders helped fuel a stock-market boom that drove the benchmark index up 152 percent in the year to June 12 before crashing.

[…] The new rules will put an end to the “unfair advantage” of Internet companies in competing with banks as they have been benefiting from the absence of regulation for capital, liquidity and provision requirements, Ma Kunpeng, a Shanghai-based banking analyst at Sinolink Securities Co., said in a note on Saturday. [Source]

The proposed changes will complicate user validation procedures and affect peer-to-peer lenders as well as the transferring of funds between bank accounts. Gillian Wong at The Wall Street Journal reports:

Industry insiders said one of the biggest concerns was the proposed addition of more steps for validating user identities. Previously, users could set up accounts with payment providers such as Alibaba’s Alipay by providing identity-card details, mobile numbers and bank-account information.

The proposed rules require users to give further documentation from sources such as educational institutions, tax bureaus and banks to set up accounts that offer more services. Such measures would make signing up for Alipay or Tencent’s Tenpay payment service much more onerous, and could slow the growth of user accounts, Bank of America Merrill Lynch analysts said in a research note Monday.

[…] The move also would limit users from transferring funds between bank accounts other than their own, within the same bank. Previously, third-party payment providers such as Alipay and Tenpay enabled users to transfer funds to other users, including in other banks, without fees. The new rules mean that users who wish to do so would have to go through their banks, which usually charge for interbank transfers.

Also potentially affected by the proposed regulations are the country’s peer-to-peer lenders, which use third-party payment providers to route investors’ funds and payments from borrowers. The draft rules ban payment platforms from opening accounts for financial firms such as online lending companies. [Source]