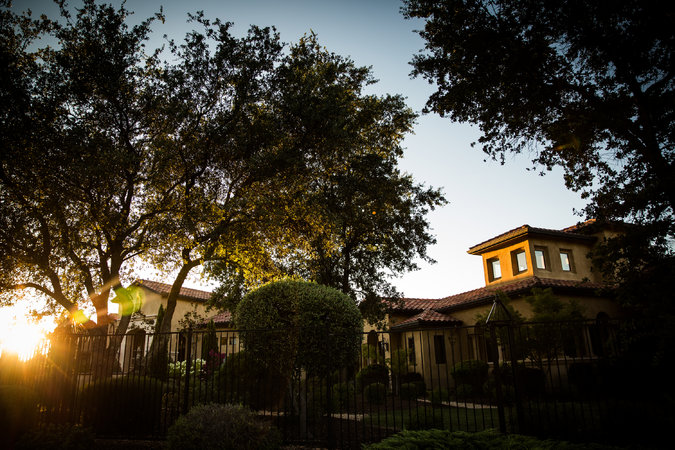 The New York Times’ Michael Forsythe and Mark Mazzetti report on Beijing’s demands that the Obama administration hand over businessman Ling Wancheng, the wealthy younger brother of Ling Jihua, a politically embattled top aide to former president Hu Jintao. After the announcement of a disciplinary investigation into Ling Jihua last year, the former presidential advisor was formally arrested, expelled from the Party, and stripped of all official posts last month.

China is demanding that the Obama administration return a wealthy and politically connected businessman who fled to the United States, according to several American officials familiar with the case. Should he seek political asylum, he could become one of the most damaging defectors in the history of the People’s Republic.

[…] The Obama administration has thus far refused to accede to Beijing’s demands for Ling Wancheng, and his possible defection could be an intelligence coup at China’s expense after it was revealed last month that computer hackers had stolen the personnel files of millions of American government workers and contractors. American officials have said that they are nearly certain the Chinese government carried out the data theft.

[…] Christopher K. Johnson, a former C.I.A. analyst focusing on China, said the Chinese leadership might want Mr. Ling’s assistance in prosecuting his older brother. And, Mr. Johnson said, they would want to prevent the “treasure trove” of knowledge he has about Chinese politics from passing to United States officials.

“The leadership would want this guy badly,” Mr. Johnson, now at the Center for Strategic and International Studies in Washington, said in a telephone interview. “There’s no question that he would have access to a lot of interesting things.” [Source]

Ling Wancheng’s possible defection comes as the U.S. considers retaliating against China for a cyberattack on the U.S. Office of Personnel Management that compromised the personal data of millions of past and present government employees in June. China’s Foreign Ministry denied Beijing’s involvement in the attack.

The eldest Ling brother, Ling Zhengce, was placed under graft investigation last June, months before the announcement of a probe into Ling Jihua. Read more about Xi Jinping’s ongoing campaign against Party corruption, or about diplomatic tension between Washington and Beijing, via CDT .