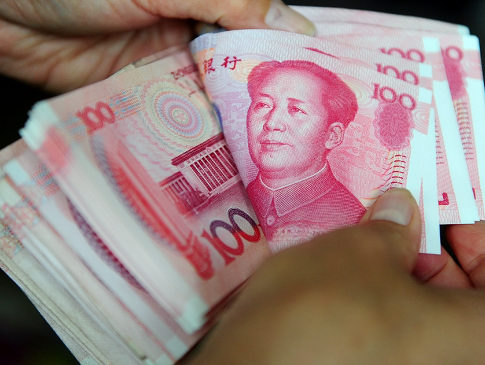 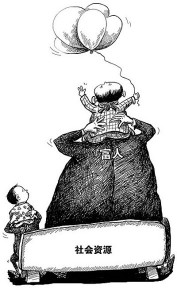 Before China’s reform and opening, communism had substantially leveled the playing field, putting most people on more or less the same economic level. Since the launch of Deng Xiaoping’s free market reforms in the late 1970s, the gap between rich and poor has become ever more apparent. The children of those who have prospered as a result of economic reforms are called the “rich second generation” and the children of those who did not prosper are called the “poor second generation.” Commentators complain that institutional barriers (for example, the high cost of education, or the value of connections) prevent the poor second generation from moving up.

The bad behavior displayed by some members of this privileged young cohort have caused much disdain in contemporary China, as has the occasional ostentatious flaunting of privilege on the Internet from among their ranks.