Clan of the Week: Zhao 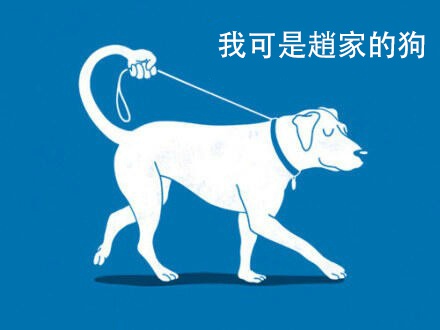 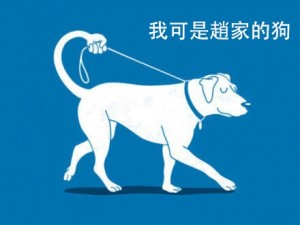 Government official or other powerful figure. Based on the landlord Mr. Zhao in Lu Xun’s novella “The True Story of Ah Q.” A pretender to membership in the Zhao clan is said to be “Zhao in spirit” (jīng Zhào 精赵).

In “The True Story of Ah Q,” the lowly Ah Q tries to improve his own social standing by association with Mr. Zhao (“Mr. Chao” below):

The second difficulty confronting me was that a biography of this type should start off something like this: “So-and-so, whose other name was so-and-so, was a native of such-and-such a place”; but I don’t really know what Ah Q’s surname was. Once, he seemed to be named Chao, but the next day there was some confusion about the matter again. This was after Mr. Chao’s son had passed the county examination, and, to the sound of gongs, his success was announced in the village. Ah Q, who had just drunk two bowls of yellow wine, began to prance about declaring that this reflected credit on him too, since he belonged to the same clan as Mr. Chao, and by an exact reckoning was three generations senior to the successful candidate. At the time several bystanders even began to stand slightly in awe of Ah Q. But the next day the bailiff summoned him to Mr. Chao’s house. When the old gentleman set eyes on him his face turned crimson with fury and he roared:

“Ah Q, you miserable wretch! Did you say I belonged to the same clan as you?”

The more he looked at him the angrier Mr. Chao became, and advancing menacingly a few steps he said, “How dare you talk such nonsense! How could I have such a relative as you? Is your surname Chao?”

“How could you be named Chao!—Do you think you are worthy of the name Chao?”

Ah Q made no attempt to defend his right to the name Chao, but rubbing his left cheek went out with the bailiff. Once outside, he had to listen to another torrent of abuse from the bailiff, and thank him to the tune of two hundred cash. All who heard this said Ah Q was a great fool to ask for a beating like that. Even if his surname were Chao—which wasn’t likely—he should have known better than to boast like that when there was a Mr. Chao living in the village. After this no further mention was made of Ah Q’s ancestry, so that I still don’t know what his surname really was. [Source]

A “Zhao family member” is someone enmeshed in China’s power structure, while a “Zhao in spirit” is an imposter hoping to gain credibility or status by association. A user on the question-and-answer site Zhihu offers a good summary of the terms as they apply to volunteer fifty centers, unremunerated pro-government online commentators:

Ever since “volunteer fifty centers” became associated with the “fifty centers” in official language, and went from an insult to a term of praise, there’s been this linguistic counterattack: “Are you also worthy of the surname Zhao?”