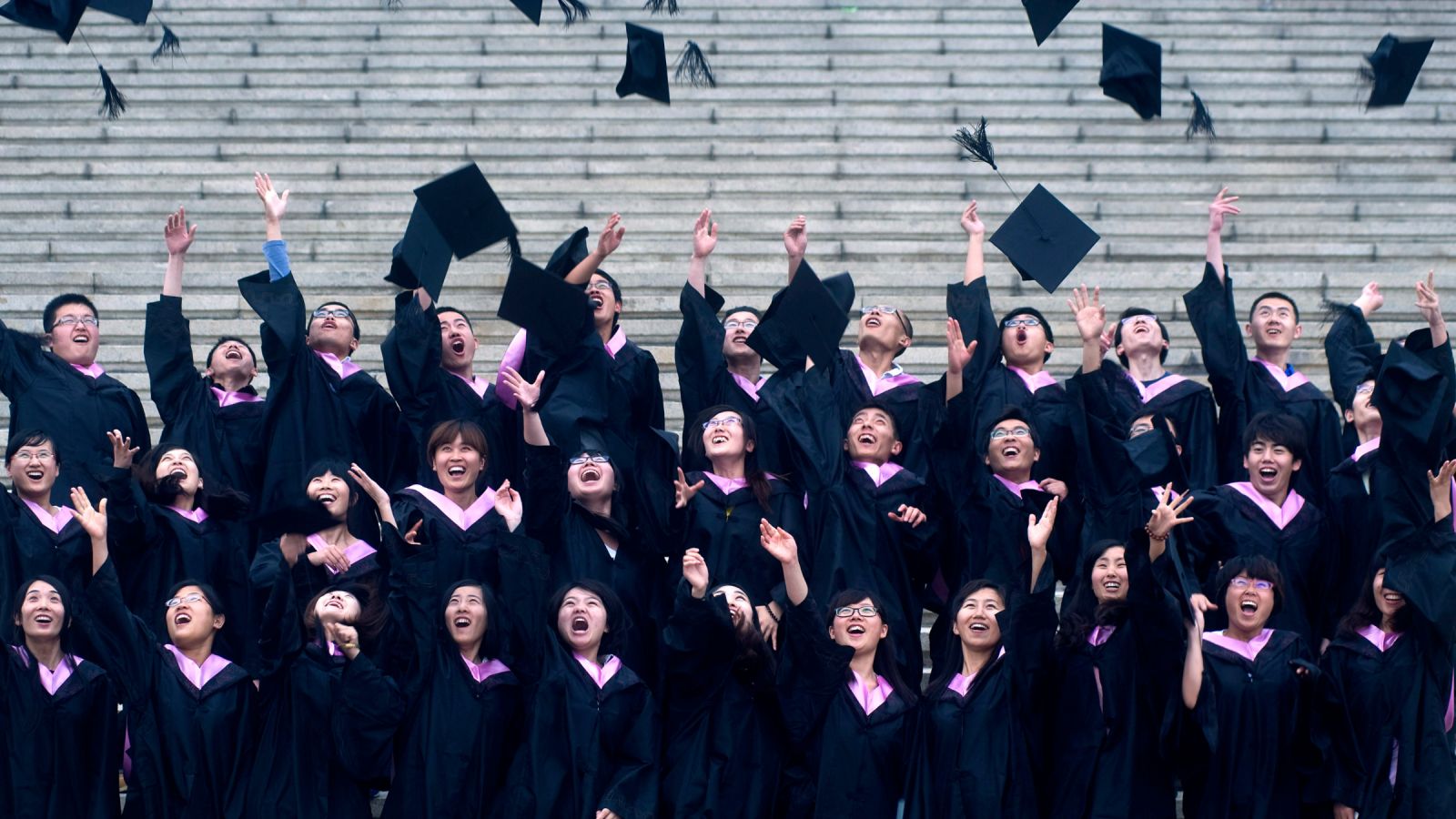 Since coming to power, the Xi Jinping administration has focused on strengthening Party ideology throughout various sectors of society, from the arts to the media. The academic sector has been targeted most recently, with efforts to establish Internet propaganda teams at universities, and directives ordering ideologically sound coursework. A new draft proposal orders all college counselors to be members of the Communist Party. Hannah Beech at Time reports:

A new draft proposal published on the Chinese Education Ministry’s website requires that all college counselors, who are usually graduate students or recent alumni, to be members of the Chinese Communist Party. Tutors should “carry out socialist core values education and integrate such values into all aspects of the daily management of student services to help shape students’ daily conduct,” said the Education Ministry’s online notice. The proposal also mandates that these tutors, who do everything from career counseling to financial-aid clarification, should monitor students’ online activities and steer virtual chatter toward the proper ideological stance. (Yes, the proper ideology would be socialism.)

Already, party membership was an unwritten prerequisite for a counselor position, according to former and current Chinese tutors. “The major responsibility of counselors is political and ideological education, so generally the counselors are all party members,” says Zheng Zainian, a student counselor at Zhengzhou University in central China. “If you are not a party member, you are not allowed to participate in the implementation of political and ideological education.” The Education Ministry’s new draft proposal will formalize this obligation. In China, such proposed amendments are almost always passed. [Source]

Meanwhile, an increasing number of students are opting out of the Chinese education system for a variety of reasons. According to a recent survey by the Institute for International Education, in 2014-2015, “the number of Chinese students studying stateside was 304,040, a 10.8 percent increase over the 2013-2014 academic year,” and a five-fold increase from ten years ago, according to Bethany Allen-Ebrahimian of Foreign Policy.