How China Wants to Rate Its Citizens 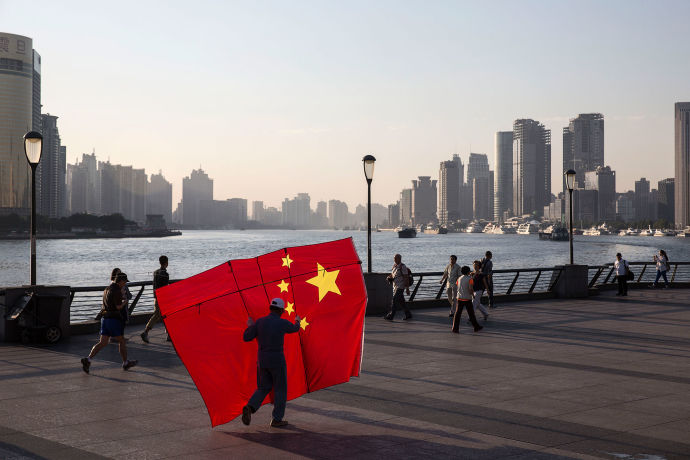 The New Yorker’s Jiayang Fan examines China’s plans for a comprehensive social credit system, whose alleged resemblance to “Amazon consumer tracking with an Orwellian twist” has attracted considerable and not always sober attention in recent weeks. Fan notes Beijing’s creative use of competing corporate-run pilot programs to refine its own scheme, but compares the project to an ill-fated merit point system at her Deng-era elementary school.

I was reminded of that grade-school experiment when, in recent weeks, I’ve read about China’s plans for a social-credit system, or S.C.S., that aims to compile a comprehensive national database out of citizens’ fiscal, government, and possibly personal information. First publicized, last year, in a planning document published by the State Council, S.C.S. was billed as “an important component part of the Socialist market-economy system,” underwriting a “harmonious Socialist society.” Its intended goals are “establishing the idea of a sincerity culture, and carrying forward sincerity and traditional virtues,” and its primary objectives are to raise “the honest mentality and credit levels of the entire society” as well as “the over-all competitiveness of the country,” and “stimulating the development of society and the progress of civilization.” […]

[…] The information-harvesting tactics of Alibaba and Tencent play to their advantages and exploit the companies’ unique points of access to their users. For the Chinese government, this is exactly the sort of competitive strategizing that might ultimately prove instructive to the construction of its own omniscient system. Indeed, part of what has kept the Party in command over the decades is its pairing of authoritarian imperative with adaptability—a willingness to evolve its mechanisms of control with the technology of the times. To maintain the regime’s political power, the state has already leveraged the market and, for example, erected the Great Firewall. Engineering the lives of its citizens by way of a comprehensive database seems almost like the logical next step. [Source]