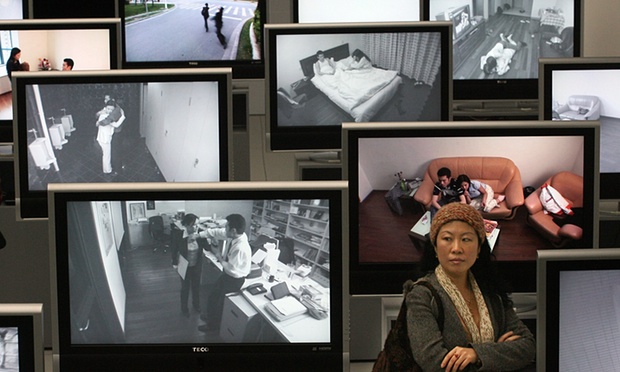 Over the weekend, the Chinese government passed the country’s first ever national anti-domestic violence law. The law covers married as well as cohabiting couples but excludes gay partners. From The Guardian:

The law prohibits any form of domestic violence, including psychological abuse, and helps streamline the process for obtaining restraining orders.

[…] The law also covers unmarried people who cohabit. Asked at a news conference whether this included gay couples, Guo Linmao, a member of the legislative affairs commission of parliament’s standing committee, said the law was a response to specific problems discovered.

“There are a lot of examples of domestic violence between family members, and also between people who cohabit,” Guo said. “As for homosexuals in our country, we have not yet discovered this form of violence, so to give you a certain answer, it can be said that people who cohabit does not include homosexuals.” [Source]

The following are the five general provisions included in the law, translated by users at China Law Translate:

Article 1: This law is formulated so as to prevent and stop domestic violence, to protect the lawful rights and interests of family members, to preserve equal, harmonious, and civilized family relationships; and to promote family harmony and social stability.

Article 2: Domestic violence as used in this Law refers to physical, psychological or other infractions between family members effected through the use of methods such as beatings, restraints, maiming, restrictions on physical liberty as well as recurrent verbal abuse or intimidation.

Article 3: Family members shall help each other, love each other and live in harmony, and perform familial obligations.

[…] Article 4: People’s government institutions at the county level or above with responsibility for efforts on women and children, are responsible for organizing, coordinating, guiding, supervising and driving relevant departments’ efforts to counter domestic violence.

On BBC, the University of Chicago’s Dali Yang discusses the new law:

Kim Lee, the American former wife of celebrity English teacher Li Yang, made Chinese legal history in 2013 when she was granted divorce on grounds of domestic violence after years of struggle with a system “designed to make you give up.” Kim’s is one of China’s landmark domestic violence cases that contributed to the passing of a national law, symbolizing a victory decades in the making.