China’s Plan to ‘Liberate’ a Cradle of Tibetan Culture 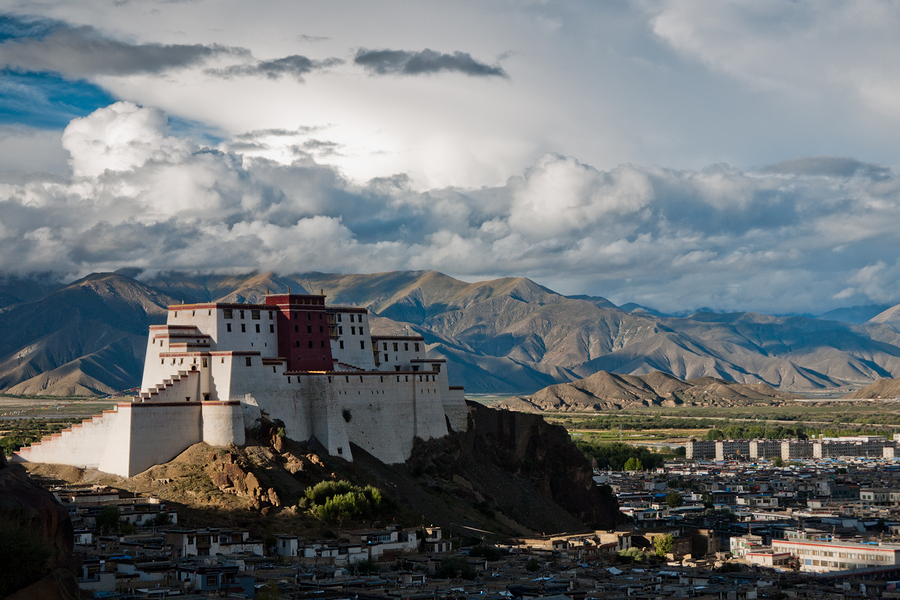 At The Washington Post, Emily Rauhala reports on government efforts to intensify state-led development projects in the historic Tibetan monastery town of Rebkong in Qinghai province, also known as Tongren in Chinese. While authorities hailed the building boom as a way to “liberate” Tibet, critics see it as a government plan to erode Tibetan culture and identity.

The monastery has long been the city’s center — but that is changing, fast. In a regionwide building boom that intensified after the 2008 riots in Lhasa, the government has expanded or renovated many public spaces, sprucing up Dolma Square, at the monastery’s gate.

State funds — including a much-advertised sponsorship from the coastal city of Tianjin — have since fueled the construction of a second square on the other side of town, as well as new roads and half-built high-rises well-suited to migrants from the east.

China’s state-backed media cites this type of achievement in infrastructure as evidence of the government’s commitment to “liberating” Tibet.

“They are trying to build their image as a savior, as the benefactor of the Tibetans,” said Woeser, a Tibetan writer and poet who generally goes by one name.

[…] “I think Rebkong will follow the same path as Lhasa,” [Yangdon Dhondup] said. “Thanks to migration, it will soon look like any other Chinese town — and that’s the aim: Dilute Tibetan identity as much as possible.” [Source]

Tibetans in China also struggle to preserve their language, as government policy and economic pressures are increasingly compelling Tibetans to learn Mandarin Chinese instead of their mother tongue. Elsewhere in Qinghai, officials are closing off access to a town called Hongya–the birthplace of the 14th Dalai Lama–in an effort to erase the politically sensitive place from collective memory.