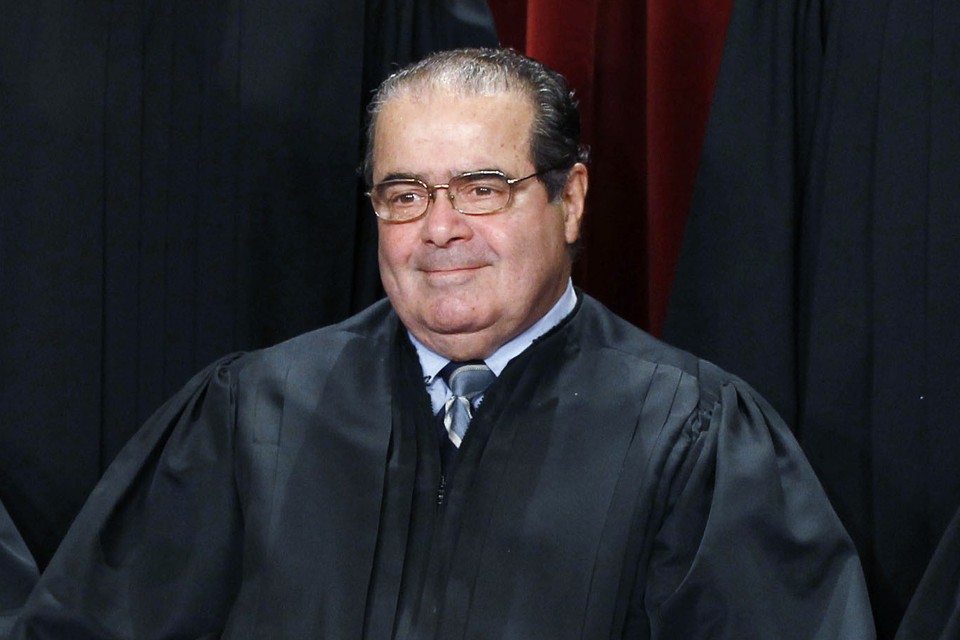 As American politicians wrestle over Supreme Court nominations following the death of conservative justice Antonin Scalia a week ago, The New York Times’ Didi Kirsten Tatlow reports how he has been remembered by China’s legal professionals:

China venerates the idea of benevolent justice, as widespread admiration for the legendary Song dynasty Judge Bao shows, but it lacks an independent and impartial system of justice. Powerful Communist Party committees typically instruct judges how to rule in sensitive cases. Only 0.07 percent of court cases in 2013 ended in acquittal.

Those factors may help explain the large online reaction among legal professionals in China to Justice Scalia’s death over the weekend. By Monday morning, several essays were circulating in Chinese. One, a lengthy, 12,000-character paean written by He Fan, a justice on China’s Supreme People’s Court, and posted to his Weixin account, funnylaw1978, had been read more than 66,000 times and drew many comments. [funnylaw1978 is among the accounts highlighted by Susan Finder at Supreme People’s Court Monitor last month in an overview of legal resources on the platform.]

Justice He, an expert on the United States Supreme Court who has written and translated several books about the American justice system, called Justice Scalia “maverick and brilliant” and a “judicial genius.”

[…] China is undertaking major changes to its legal system aimed at improving the quality of justice. Few expect the outcome to be a truly independent judiciary, however. [Source]

Some steps have been taken to free courts from political interference at local levels, but in the government’s overall vision of the legal system, “the handle of the knife is firmly in the hands of the party.” State media have seized on the controversy over Scalia’s replacement to argue that true judicial independence is no more than a mirage. From The Wall Street Journal’s Josh Chin:

“All rules are made by men, and at any given time political influences can take over,” the nationalist tabloid Global Times said in an editorial on Wednesday (in Chinese). “The fight over Scalia’s replacement shows that even the U.S., this model of ‘judicial independence,’ is no exception.”

The Communist Party flagship newspaper People’s Daily, which publishes the Global Times, likewise took a swipe at the U.S.’s independent judiciary in an analysis of the fallout from Mr. Scalia’s death. “In practice it’s utterly impossible for this so-called judicial independence to break free of the influence of party politics,” it said (in Chinese).

[…] Under President Xi Jinping, Communist Party officials have been tasked with reforming China’s traditionally weak legal system. Their goal, outlined in a raft of legal reform documents, is to create courts that are independent enough to be accepted as legitimate but not so independent they can challenge the Communist Party’s ultimate authority.

In selling “socialist rule of law with Chinese characteristics,” as the system is known in party writings, official media have portrayed the rule of law practiced in Western countries as unsuitable for China. In their Wednesday pieces, both People’s Daily and Global Times took the sales pitch further, depicting the U.S.’s highest court as a political battlefield incapable of delivering independent judgments. [Source]

Read more on legal reforms and the rule of law, via CDT.