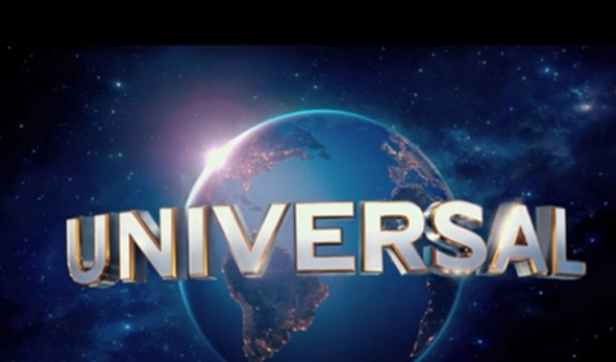 Beijing-based film, television, and online gaming company Perfect World (完美世界) has agreed to invest $250 million to co-fund up to 50 Universal Pictures films over the next five years. The slate financing deal comes amid a deepening relationship between Chinese firms and Hollywood. Reuters’ Adam Jourdan reports:

The Chinese firm will help fund

at least 50 Universal Pictures films over a five-year period through its Perfect Universe Investment Inc investment unit, the company said in a regulatory filing on Wednesday.

Universal Pictures, owned by Comcast Corp (CMCSA.O), is the studio behind blockbusters such as “Jurassic World” and “Fast and Furious”, the latest installment which is one of China’s biggest-ever grossing films.

gives them a “direct link” into one of the biggest Hollywood studios, and would help them expand.

The Chinese firm added it would receive a proportion of global ticket sales, television and merchandising revenues for the films it funded. [Source]

Specific financial terms haven’t yet been disclosed, but The Hollywood Reporter relays information from sources close to the deal:

Financial terms were not disclosed, but sources close to the deal told The Hollywood Reporter in January that Perfect World would be making an investment of $250 million in equity and plans to raise between $200-$250 million in debt. Perfect World is understood to be getting a 25 percent share of most, but not all, of the films released by Universal. Specific film titles included in the deal will be announced at a later date, the partners said Wednesday in a statement.

[…] “We are delighted to be partnering with Perfect World and appreciate the confidence it has in our film slates going forward after a record-breaking 2015,” said Jeff Shell, chairman of Universal Filmed Entertainment Group. “With Perfect World’s history of success in the Chinese market, we look forward to exploring other opportunities to work together.”

Added Michael Chi, chairman of Perfect World: “Building out our film business and expanding into international markets are two of the most important initiatives for Perfect World. Universal has had a stellar last few years, and with a slate that boasts many titles that we know will thrive in the marketplace, we are confident our partnership with them is a solid step in the right direction. Our partnership with Universal is not just about making movies together, but also about the opportunities that exist in the synergy across our multiple business lines to maximize strategic value for all involved.” [Source]

As Chinese firms look for global reach and Hollywood hopes to take advantage of China’s rapidly growing film market (currently the world’s second largest), there has been a steady increase in cross-Pacific deals in the film industry. The AFP reports on other recent high-profile deals:

Chinese companies are ramping up investment in the foreign entertainment industry, as the country seeks to boost its “soft power”. Foreign studios are keen to expand into China’s fast-growing cinema market, now the second-largest in the world.

Read more about the growing relationship between Hollywood and China, how foreign studios’ desire access to China’s market can create a willingness to cater to Beijing’s censors, or how Hollywood firms might be wise to study Xi Jinxing’s soft power strategy, via CDT.