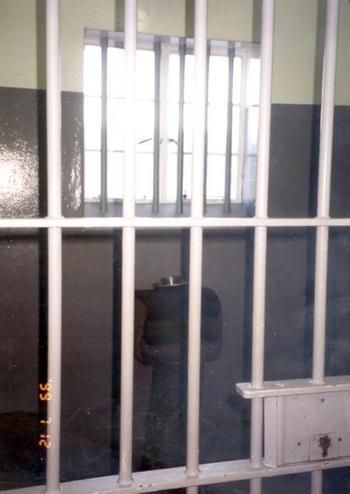 Reuters’ Ben Blanchard reports that Chinese mystic Cao Yongzheng has been sentenced to seven years in jail for corruption. Cao, also known as the “Xinjiang Sage,” is a soothsayer, healer, and qigong master who gathered many followers from China’s celebrity and political circles, including former state security chief Zhou Yongkang, who is now serving a life sentence for corruption. During Zhou’s trial last year, Cao testified that the former security czar had leaked him classified documents.

A court in central China on Friday jailed for seven years on corruption charges a man identified by Chinese media as a fortune teller and healer connected to China’s disgraced former public security chief Zhou Yongkang.

[…] In a brief statement on its official microblog, the intermediate court in the central city of Yichang said Cao had been found guilty of bribery and illegal land deals, jailed for seven years and fined 73 million yuan ($10.92 million).

Cao said he accepted the judgment and would not appeal, the court said, without elaborating.

[…] Cao’s talents allowed him to cultivate contacts that reached into the upper echelons of the country’s ruling elite, respected business magazine Caixin has previously reported. [Source]

Cao also had ties to Li Chuncheng, an early casualty in Xi Jinping’s ongoing crackdown on Party corruption. Li is believed to have paid the “Xinjiang sage” upwards of 10 million yuan for consultations ahead of moving his family’s ancestral tomb.