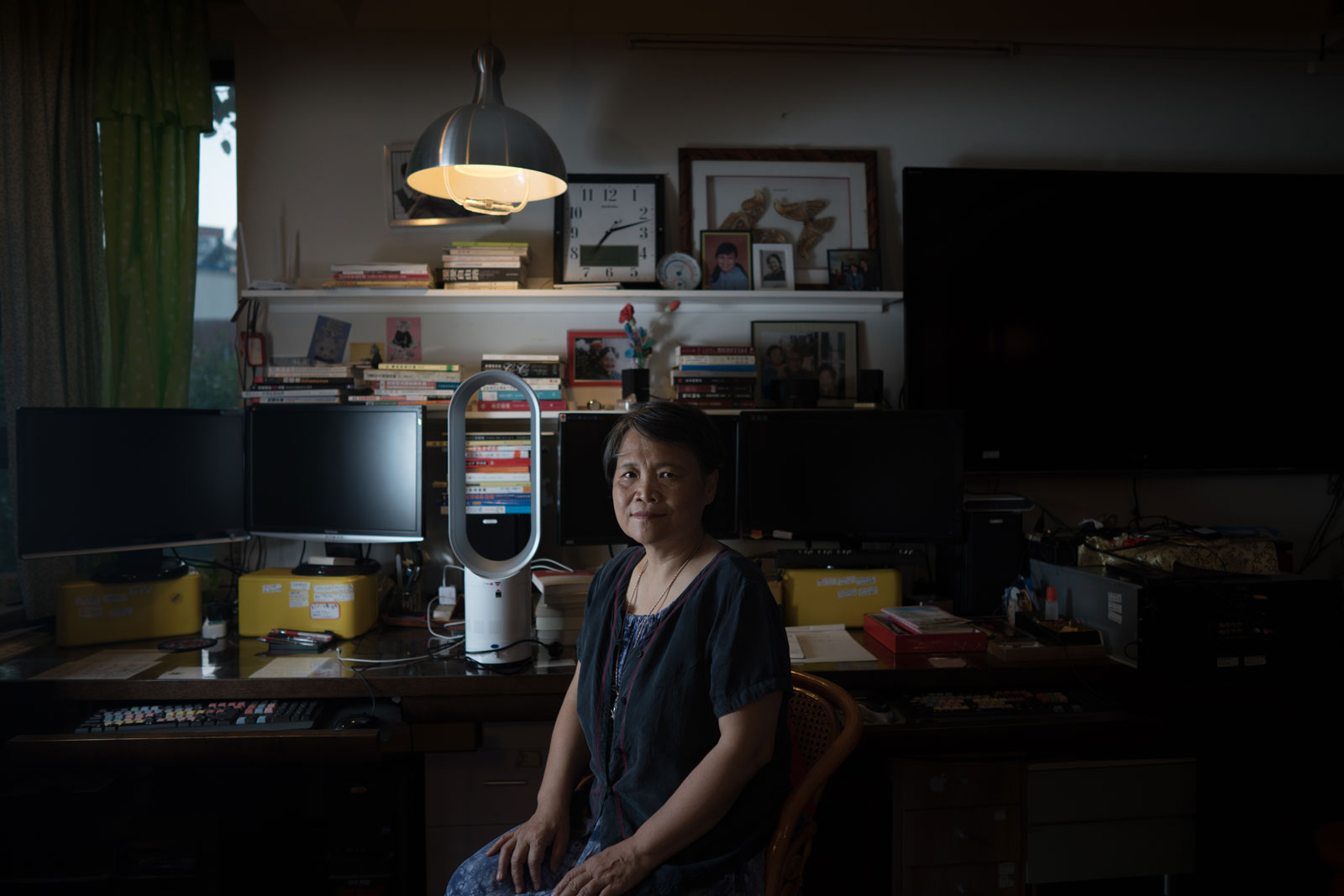 As part of “Talking About China,” his series of interviews with artists, activists, and intellectuals, Ian Johnson talks to filmmaker Ai Xiaoming for the New York Review of Books. Ai’s work includes documentaries about Taishi village and, most recently, about Jiabiangou, a labor camp where thousands died during the Great Leap Forward. When Johnson asked Ai about her initial idealism that led her to work with film as a medium to change China, she responded: “I had a strong urge to change society, but now that I think back on it, that was childish. It was infantile. It was naïve. I didn’t realize how totalitarian society was, such barbarism”:

When did you lose that initial idealism?

At the start, the Hu-Wen administration [of Hu Jintao and Wen Jiabao, which came to power in 2002] brought some illusions of hope, but especially after 2008 this weiwen [stability maintenance] system gradually took shape. It concentrates power in the government’s hand…

Another thing is that in the past perhaps I believed in the goodness of human nature. I believe this is naïve. Actually, human nature in this totalitarian society has become very vile. This power has changed Chinese people’s psychological makeup. Most people, very many people, are really terrible; they’re afraid of losing things. I don’t mean ordinary people. In fact, ordinary people are often quite clear about the system. I mean, a lot of people in universities, a lot of intellectuals, they know. But the pressure is so great. A lot of people don’t want to sacrifice because being inside the system has a lot of advantages. Why would they want to give up such a comfortable life?

Where will change come from?

See more by and about Ai Xiaoming via CDT, including a translation of her blog post, “Thinking of My Friends in Prison,” written after the detention of lawyer Pu Zhiqiang and other activists before the 25th anniversary of the June 4th crackdown.