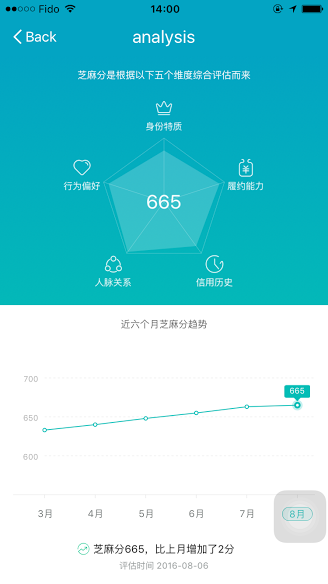 Recent media coverage on pilot testing of China’s social credit system, in which citizens’ financial, educational, web browsing, and other personal data are drawn upon to calculate credit scores, has thus far focused on the Alibaba subsidiary Ant Financial and its assignment of publicly available scores through the Alipay financial technology application. Aside from Alipay’s Sesame Credit, municipal government-level social credit programs are being tested in Shanghai, Hangzhou, and at least thirty other local governments’ jurisdictions. In Shanghai, officials are deliberating over draft regulations for such a system:

The draft, which was put under first reading by the Standing Committee of the Shanghai Municipal People’s Congress this week, stipulates concepts of credit-related information, rules to collect and share the information, as well as rewards and punishment.

It says credit-related information is an objective record of both law-abiding and “discredited behavior,” noting that some private information, such as religious belief, gene information, fingerprints, blood type, and diseases, should not be included.

The collection of income, deposits, marketable securities, commercial insurance, real-estate information and tax should be only allowed with providers’ written consent, the draft said.

Those placed on a blacklist could be banned entry from certain industries and markets, and restricted on trade of public resources, operation in infrastructure and public utilities, and financial activities, among other punitive measures.

[…] Information can only be disclosed and used for five years, the draft said. [Source]

Here’s how the app works: You sign up using your national ID number. The app uses facial recognition software to locate troves of your personal data collected by the government, and 24 hours later, you’re given one of three “public credit” scores — very good, good, or bad.

“We want to make Shanghai a global city of excellence,” says Shao Zhiqing, deputy director of Shanghai’s Commission of Economy and Informatization, which oversees the Honest Shanghai app. “Through this app, we hope our residents learn they’ll be rewarded if they’re honest. That will lead to a positive energy in society.”

The National Development and Reform Commission (NDRC) has announced additional testing to be conducted in the Yangtze River Delta Region, including Anhui, Jiangsu, and Zhejiang provinces. At the state level, the NDRC has signed a memorandum with Alibaba stipulating conditions for blacklisting, research, and sharing data with third parties. Most notably, the Chinese government has laid out rules for future foreign investment in social credit through the draft Guidance Catalogue for Foreign Investment Industries. It remains unclear whether efforts to coordinate between the implementation of local and state-wide social credit systems are under way.