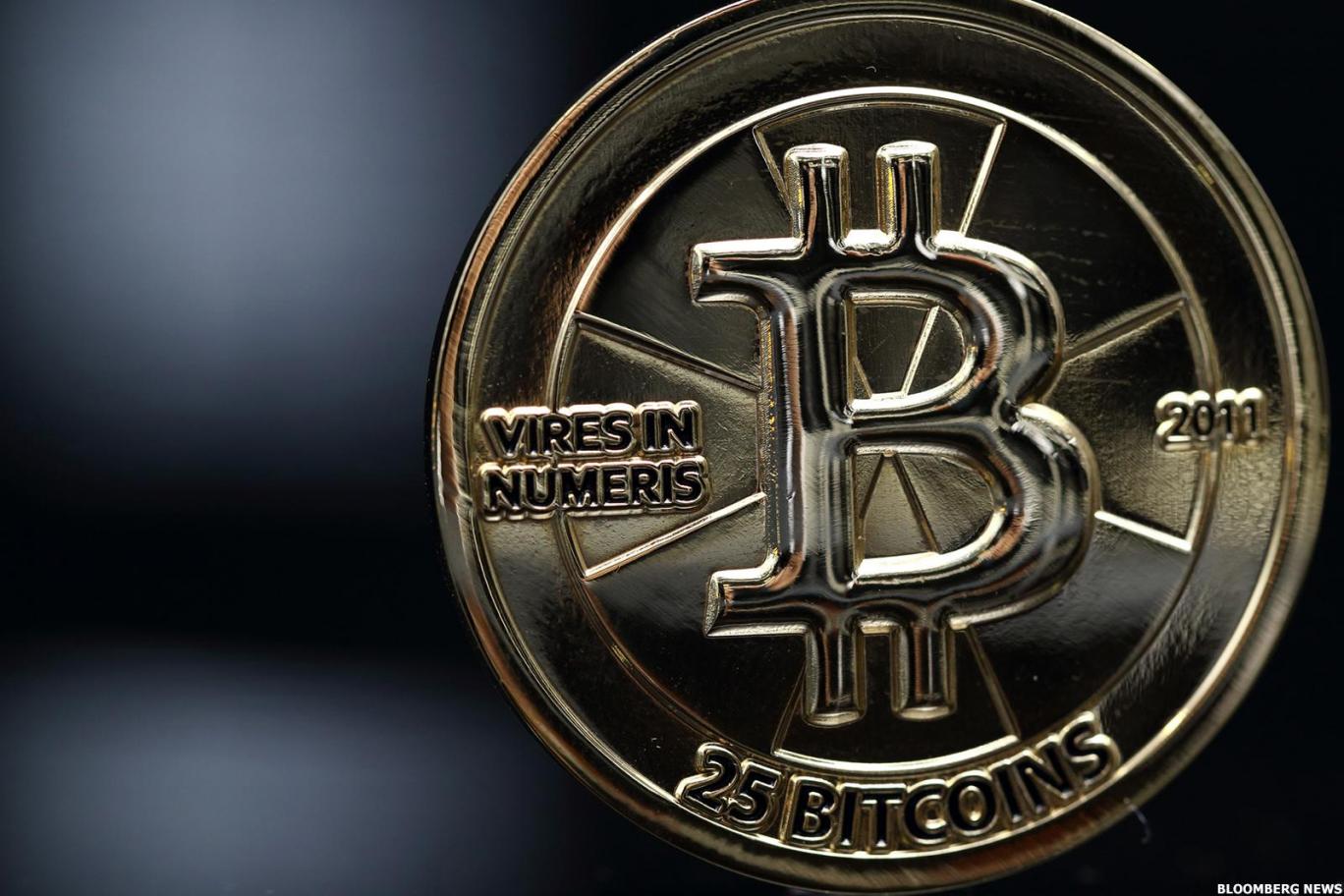 Following a ban on bitcoin’s initial coin offerings earlier this month, Beijing’s cryptocurrency exchanges have now been asked to end trading entirely and halt all new user registration as the Chinese government clamps down on the sector in a bid to stave off market instability. Reuters’ Brenda Goh reports:

Chinese authorities have ordered Beijing-based cryptocurrency exchanges to cease trading and immediately notify users of their closure, signaling a widening crackdown by authorities on the industry to contain financial risks.

Exchanges were also told to stop allowing new user registrations as of Friday, according to a government notice signed by the Beijing city group in charge of overseeing internet finance risks that was circulated online and verified by a government source to Reuters.

Platforms should also tell the government by Wednesday Sept. 20 how they will allow users to make withdrawals in a risk-free manner and handle funds to ensure that investors’ interests are protected, according to the notice that was also reported by state newspaper Securities Times.

“All trading exchanges must by midnight of Sept. 15 publish a notice to make clear when they will stop all cryptocurrency trading and announce a stop to new user registrations,” the government notice said. [Source]

China’s largest bitcoin exchange BTCChina announced on Thursday that it will discontinue all trading by the end of September.

1/ After carefully considering the announcement published by Chinese regulators on 09/04, BTCChina Exchange will stop all trading on 09/30.

BTCChina’s closure announcement has triggered a sharp drop in the value of the virtual currency, which had seen unprecedented growth this year. Ben Chapman at The Independent reports:

BTCChina, one of the largest Chinese bitcoin exchanges, said on Thursday it would cease trading by the end of September, Reuters reported.

That prompted a sharp sell off that left bitcoin trading 30 per cent below the record highs reached earlier this month. One bitcoin cost $3,138.63 on Friday morning, with $3,000 seen as a key psychological level for the virtual currency.

Bitcoin, which is not backed by any government, more than quadrupled in value from December to September and some analysts predict it can recover from recent falls.

“Past experience tells us that bitcoin will likely brush these latest challenges aside, yet with Chinese regulators clamping down and big name financial leaders talking bitcoin down, this has been a tough fortnight for cryptocurrencies,” Josh Mahoney, a market analyst at IG. [Source]

Sidney Leng reports in the South China Morning Post that the crackdown on bitcoin was part of a Chinese government effort to limit financial risk:

The National Internet Finance Association, an industry body, said in a “risk reminder” on Wednesday that bitcoin and other virtual currencies were “tools for criminal activities of money laundering, drug deals, smuggling and illegal fundraising”.

Zhao Xijun, a finance professor at Renmin University in Beijing, said rampant illegal fundraising schemes involving fake digital coins had pushed the authorities to think that a blanket ban on exchanges might be an easy way out. The number of court rulings on cases related to virtual currencies reached over 200 last year, about six times the total in 2013, according to an official judicial database. [Source]

China’s internet finance body has called on global regulators to devise new rules to monitor the use of digital tokens and support the development of state-backed cryptocurrencies.

Goldman Sachs criticised for offering shares in PetroChina in US