Chinese Censorship Comes Out of the Shadows 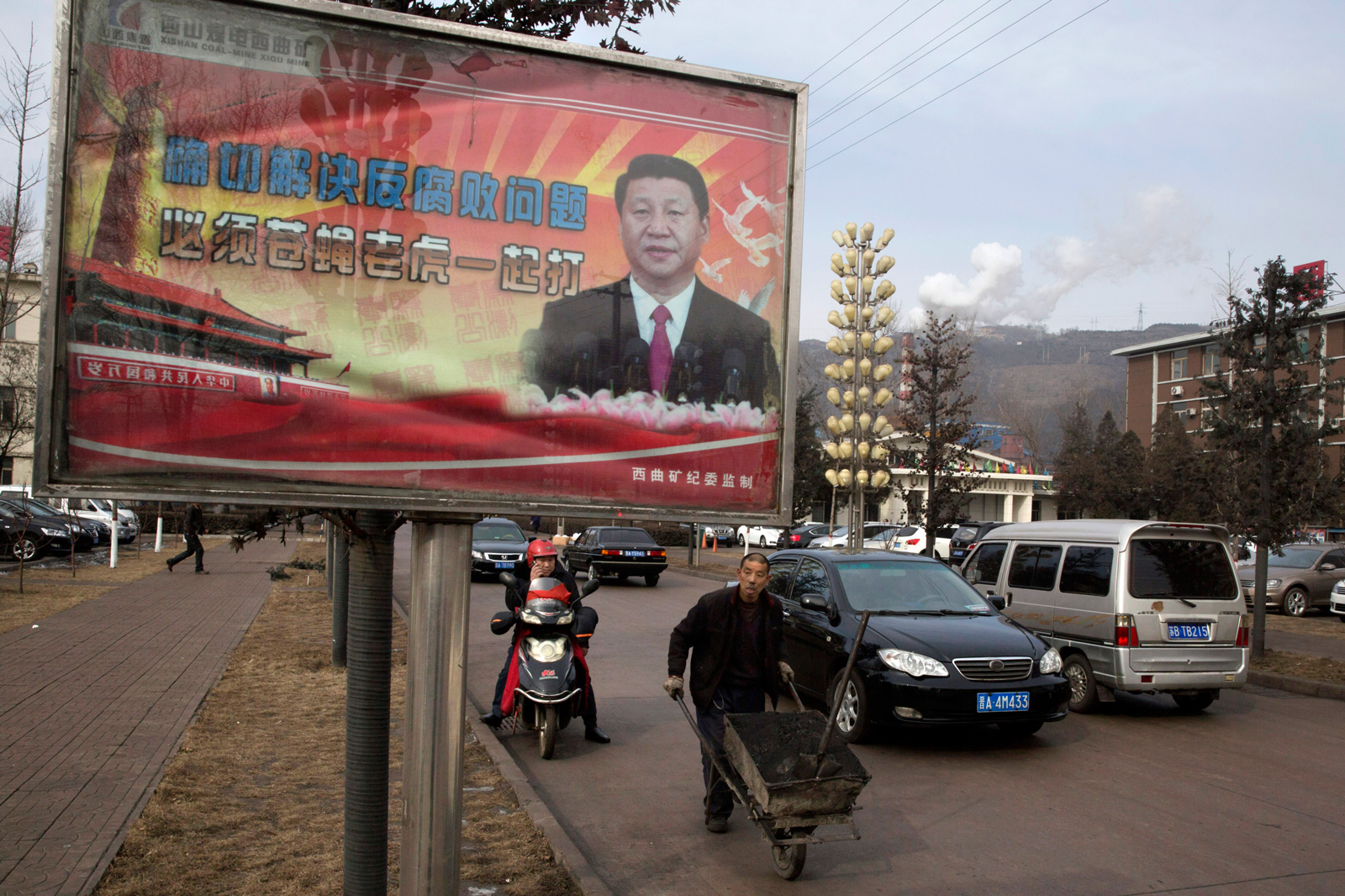 Under President Xi Jinping, censorship of the media and internet has been on the rise in recent years. As the country prepares for the 19th Party Congress in October, when Xi is expected to promote a number of his allies to key positions, state propaganda lauding Xi’s accomplishments is ramping up as authorities are tightening already stringent controls over the internet. Participants in online chat groups are required to register using their real names, while VPNs–tools that allow internet users to evade blocks to content from outside China–are increasingly difficult to access and use. Ian Williams writes for NBC:

China has built the world’s most extensive system of internet control, but while it has always been wary of VPNs, sporadically trying to block them, it had grudgingly tolerated their use until recently. This is largely because of their widespread adoption by business leaders and academia, who prize secure communications and access to unfiltered information from outside China.

The latest moves suggest those concerns are trumped by the Communist Party’s desire for greater control. Beijing has given assurances that “official” VPNs will be made available to businesses that need them, but that is likely to trigger further alarm bells, given widespread accusations of Chinese economic espionage and intellectual property theft.

ExpressVPN, one of the biggest providers, said the move “represents the most drastic measure the Chinese government has taken to block the use of VPNs to date, and we are troubled to see Apple aiding China’s censorship efforts.”

A spokesman for China’s Ministry of Industry and Information Technology said the new rules are for “cleaning and standardizing” internet access. Apple says it’s only obeying the law. [Source]

The reach of China’s censors across borders was in the spotlight earlier this month after Cambridge University Press acknowledged that it had made 315 articles from China Quarterly inaccessible to readers in China at the request of Chinese authorities. CUP quickly reversed its decision after receiving a flood of criticism. It has since come to light that other CUP publications, notably the Journal of Asian Studies and the American Political Science Association, had also received requests from the Chinese government to remove specific articles, though these requests have not been followed.

1/2 APSA Pres David Lake "can confirm that CUP notified APSA that the Chinese government had requested that . . . " @APSAtweets @CambridgeUP

In an essay for the New York Review of Books, Perry Link looks at censorship in China and notes that the approach has changed in recent years. In the past, the government did not acknowledge censoring and would avoid a paper trail, preferring to give orders orally instead. More recently, Link has found, censorship authorities no longer try to mask their work; “In the era of Xi Jinping, repression is often stated baldly, even proudly,” Link writes:

Earlier this year, I saw a standard contract that a major Beijing publisher uses with its authors and that no doubt reflects practice all across China. Provision Two of the contract lists the items to be censored: any language that violates the honor or interests of the state, harms national unity, leaks state secrets, insults the nation’s outstanding cultural traditions, and so on; a catch-all category at the end says, “or that violates other regulations.” Provision Five spells out who will decide which words in a text are to be censored:

If ten years earlier political censorship was done by telephone, now it is out on the table, in writing.

[…] Beijing’s aggressive new censorship policies reached the West on August 18, when Cambridge University Press acknowledged that it had bowed to a request from the Chinese government and deleted off its Chinese website 315 articles from the China Quarterly, a distinguished academic journal that Cambridge publishes. The regime’s purpose in this demand was not to irritate the West but to narrow the intellectual horizons of people inside China. Still, an immediate and loud protest from Western academics turned the issue into something of an East-West confrontation (and eventually led Cambridge University Press to reverse its decision). In its response, Beijing continued with its new bluntness. The Global Times, which hews reliably to the Party line, wrote:

It’s no big deal if a few barely-read China Quarterly articles cannot be found on China’s Internet. The real issue is that the fundamental principles of the two sides are in conflict, and the question is: Whose principles are a better fit for today’s world? This is not a matter of “each to his or her own”; it is a contest of strength. In the end time will tell who’s right and who’s wrong.

Here & Now’s Meghna Chakrabarti interviewed John Pomfret about the recent rise in censorship and the Party’s crackdown on “historical nihilism,” a term they use for any scholarship which challenges the official view of history. This crackdown has spread to digitalized historical archives; an American scholar has said that authorities have been systematically deleting articles from the 1950s that challenge Xi’s Party line.