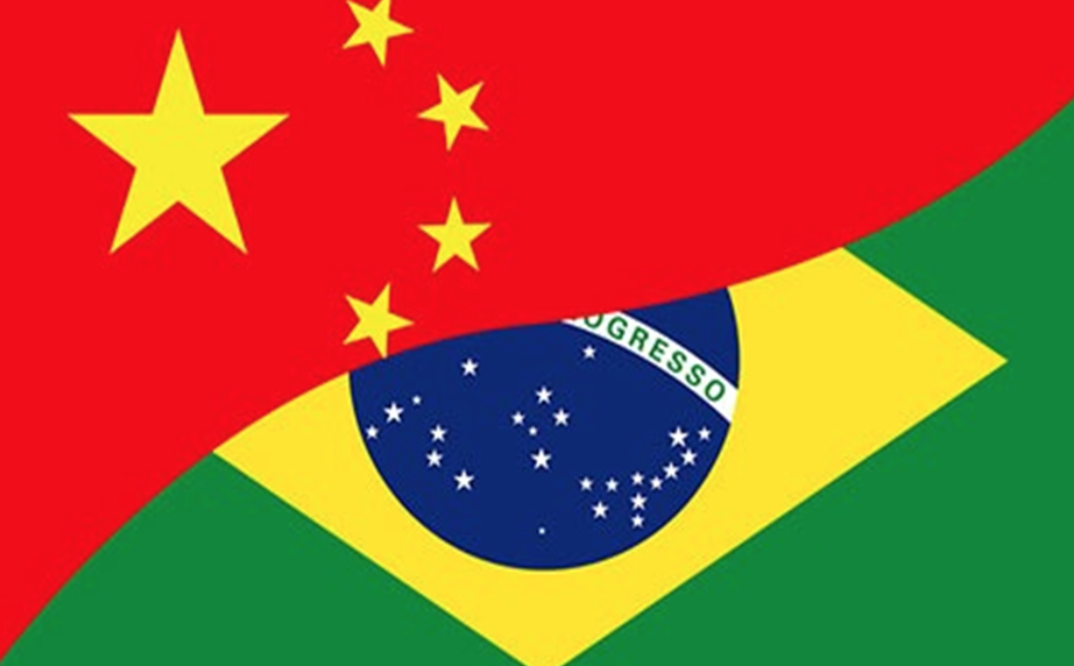 The Guardian’s Jonathan Watts, the paper’s former Beijing bureau chief and current global environment editor, travels along the Amazon River to explore efforts by the Brazilian government to create “the world’s largest grain canal” through a network of 49 dams, funded partially by Chinese financing. Chinese imports of Brazilian food, especially soya beans, are already having a huge impact on the Brazilian shipping industry. Opponents of the dam project cite concerns over the welfare of indigenous populations and the local environment:

For the Brazilian government, this mega-scheme to open up the Tapajós basin – which is roughly the area of France – is a linchpin of national economic development and trade with China. For local politicians, it is an opportunity to industrialise, expand and enrich the business of nearby cities, which expect their populations to double in size over the next 10 years.

For opponents, however, the “hydrovia” – as the river transport scheme is known – and related projects are the biggest threat ever posed to the native inhabitants, traditional riverine communities, waters and wildlife. By one estimate, 950,000 hectares of forest would be cleared, releasing significant amounts of carbon dioxide.

[…] The Amazon Watch NGO recently urged the government in Beijing to rethink its use of the Brazil-China Cooperation Fund to finance destructive transport projects in sensitive ecosystems.

[…] Bruno Rolim, secretary of the environment in the municipal government, was wary. “China has lots of pollution accidents. It suggests they put much more of a priority on the economy than the environment,” he said. “This is a very sensitive area. The Amazon has the greatest freshwater assets in the world. We don’t want what happened [in China] to happen here.” [Source]

Mary Kay Magistad, former NPR correspondent in China, traveled with Watts down the Amazon, a trip she covered on her Whose Century Is It? podcast. In the podcast, she and Watts discuss the impact of China’s investment in the Brazilian region and compare Brazil’s approach to such projects with China’s.

A few years ago, a China-funded railway project in the Amazon also sparked fears of environmental and cultural destruction. That project was sidelined by political and economic turmoil in Brazil.