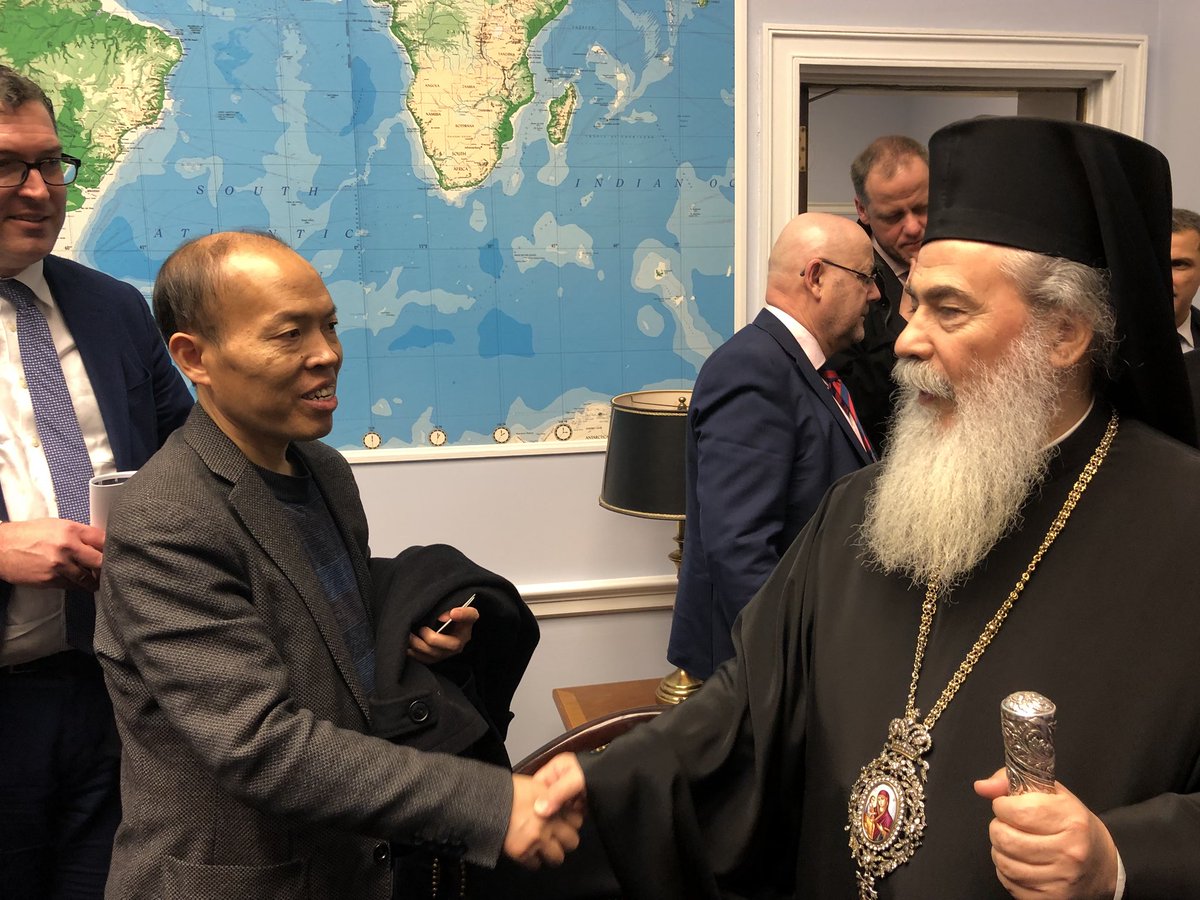 Chinese rights lawyer Li Baiguang has died suddenly of liver disease in a military hospital. Li was particularly noted for his work defending fellow Christians and victims of forced evictions, for which he received a meeting with U.S. President George W. Bush in 2006. He subsequently set up a legal hotline for foreign correspondents during the 2008 Olympics in case of "any conflict with the authorities." More recently, he was appointed by family members to represent "Black Friday" detainee and fellow rights lawyer Hu Shigen, but was barred from doing so. Hu was sentenced to seven years in prison for subversion in August 2016.

The Associated Press reported the circumstances of Li’s death, which activists have described as "mysterious":

Li Baiguang was a well-known lawyer who defended farmers and Christian pastors, work that garnered him an award from the Washington-based National Endowment for Democracy in 2008. He died just hours after being admitted to No. 81 People’s Liberation Army Hospital for a minor stomach ache, a relative of Li’s told Bob Fu, a religious activist who has known the lawyer for over a decade.

“We do not know for certain whether those injuries may have contributed to his declining health, but the Chinese government should, as a party to the U.N. convention against torture, conduct a prompt and impartial investigation to determine whether those injuries may have played a role in his untimely death,” said William Nee, a China researcher for Amnesty International.

“The government has the obligation to ensure that lawyers can carry out their professional duties without fear of intimidation or interference, and without being identified with their clients and causes,” Nee said. [Source]

The case has attracted some comparison with others, notably and fatally those of activist Cao Shunli and jailed Nobel laureate Liu Xiaobo, in which political targets’ health conditions have or may have been used against them to coerce or punish. Li, unlike Cao and Liu, has not recently been in extended detention. A source told Reuters that "he had not done a health check recently, so we do not know if there was a long-term cause" for his death. But Fu and others have expressed skepticism that his condition could have deteriorated so rapidly and without warning after his apparent good health just weeks ago.

Confirmed, #LiBaiguang dead, apparently liver disease, at military hospital. Never in 8 years of knowing him – award winning lawyer and defender – did he ever mention having this disease. Besides being beaten by police recently, no known health issues. In shock.

I don't even have the words to express my outrage and emotion at the passing of #LiBaiguang. This is such a loss. #China has killed another bright light. https://t.co/nv93N7tLwL

A month ago #LiBaiguang wrote me saying, "Now my body has recovered after I was kidnapped and attacked in October 18, in Wenling city, Zhejiang province. The police told me they couldn't find the attacker last month. I am preparing to sue the PSB." Now he is dead. This is #China. pic.twitter.com/LOYfw2f8zy

Sad sad news about Li Baiguang, a physically small man with an endless supply of energy and ideas. https://t.co/hDrevcxW25

Couldn't be more chilling to check when I last spoke with human rights and religious freedoms lawyer #LiBaiguang, after I learned he died this morning in what friends call mysterious circumstances. I had coffee with him a few months ago and he told me he was scared. pic.twitter.com/e5armw0Qj1

Circumstances around the alleged seizure and beating Li received last October very unclear. Li told me he was pulled into a car and beaten by men in plainclothes then released some time later. Amnesty's @williamnee says authorities should investigate. cc @LunaLinCN https://t.co/tDmaqW8IBr

The sudden death of #LiBaiguang is deeply concerning. China must engage in a full and transparent investigation immediately. This cannot be swept under the rug. https://t.co/ZUkUDuexf1