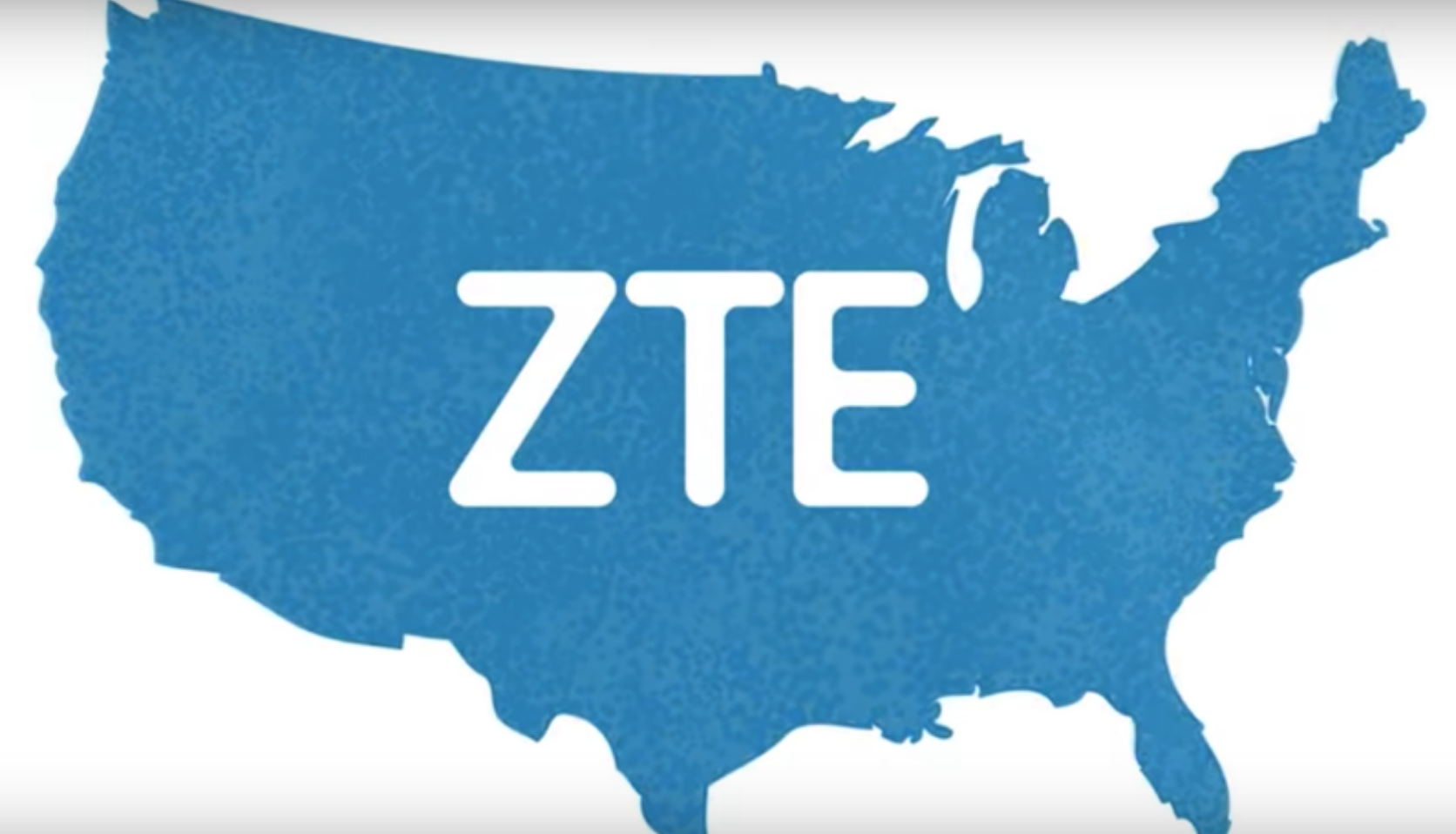 In April, the U.S. Department of Commerce levied a crippling $1.19bn fine and seven-year export ban on Chinese tech giant ZTE for violating Iranian and North Korean trade embargoes, and failing to punish those responsible. President Donald Trump then overruled this, tweeting a personal commitment to help the firm and lift the sanctions ahead of trade talks with China.

A day after Trump tweeted his support, ZTE paid $75,000 to hire Trump Campaign manager Bryan Lanza to lobby on their behalf at the White House. Two weeks later, Trump formally agreed to lift sanctions. White House Trade Advisor Peter Navarro justified Trump’s decision, citing the sanctions relief as a quid pro quo for China’s assistance in arranging the North Korean summit. However, the announcement was met with bipartisan backlash. On June 18, the Republican-controlled Congress defied the White House, voting to reinstate the penalties and overturn Trump’s agreement, as Nicholas Fandos of The New York Times writes:

The measure, pushed by senators from both parties, was tucked into a voluminous annual defense policy bill that passed the Senate Monday evening by a vote of 85 to 10.

[…] But the vote is merely one step in what is expected to be a contentious process. The White House has already objected to the Senate provision and vowed to try to strike it before the bill becomes law.

[…] The House has already passed its own version of the defense bill, which does not include the ZTE penalty language, and the two chambers must now spend weeks hammering out that and other differences in the two bills before final passage — a window the administration believes it can exploit to undo the Senate’s action. [Source]

In the latest twist, Trump met with Republican lawmakers yesterday, calling on them for support, and claiming the ZTE agreement was part of a broader geopolitical strategy. Republican Senator Marco Rubio today reaffirmed his stance in opposition:

How exactly does helping save #ZTE give us leverage in broader negotiations with China? Giving in to their demands doesn’t create leverage, it emboldens them to see us as bluffers. Plus our national security should not be a bargaining chip anyway. https://t.co/FXBYAZEIq0

Rubio and his Democrat counterpart Mark Warner had previously warned about security risks involving ZTE that the House Intelligence Committee had flagged as early as 2012:

I assure you with 100% confidence that #ZTE is a much greater national security threat than steel from Argentina or Europe. #VeryBadDeal

Huge mistake. ZTE poses a threat to our national security, and that’s not just my opinion. It’s the unanimous conclusion of our intelligence community. https://t.co/tgqjInNZRS

ZTE’s alleged threat to national security arises from its provision of critical telecoms infrastructure to the U.S., and from uncertainty over its links to the CCP. Late last month, The Sydney Morning Herald’s Nick McKenzie & Angus Grigg provided details on the firm’s past suspicious conduct:

The previously unseen court filings, document how ZTE handed over “brown paper bags” of cash to win contracts in Africa, building on an earlier report by Fairfax Media showing institutionalized corruption within the Chinese company.

[…] The new claims form part of an ongoing commercial litigation case filed in Texas, alleging that ZTE bribed Liberian officials, to unseat a US company which had won the right to upgrade the West African country’s telecommunications networks.

Contained in the Summary of Claims are allegations ZTE was formed partly with the aim of spying for Beijing.

“China’s Ministry of Aerospace founded ZTE as a front to send officers abroad under non-diplomatic covers such as scientists, businessmen and executives for the purpose of collecting intelligence,” the documents filed in the 191st District Court of Dallas reveal. [Source]

Meanwhile, concerns over Chinese firms’ risks to national security have prompted the U.K. to delay the takeover of Northern Aerospace by a rival Chinese airplane parts manufacturer. Australia is currently debating whether or not to allow Huawei the right to construct its 5G network, again citing national security concerns. This occurs during a time of Western suspicion over Chinese firms and their links to the CCP. See a recent CDT article on Chinese investment in Europe for more.

Just months ago, ZTE was a focal point of the documentary “Amazing China,” which received heavy official promotion as a showcase of the country’s technological achievements. This official support was abruptly reversed in late April, as the firm’s weakness as a national flagship became more apparent. Earlier this month, The New York Times’ Li Yuan described how the affair may be a “Sputnik moment” for a China still heavily dependent on imports for core tech components:

“We realized,” said Dong Jielin, an adjunct professor at the Research Center for Technological Innovation at Tsinghua University in Beijing, “that China’s prosperity was built on sand.”

[…] ZTE’s near-collapse has shaken tech entrepreneurs, investors and ordinary Chinese people alike. In social media chat groups, at dinner tables, at industry conferences, terms like “semiconductors” and “fundamental scientific research” have become buzzwords. My novelist, economist and philosophy professor friends all ask me: How far behind is China’s microchip industry? How long will it take us to catch up with the United States? (Some ask even more basic questions, like: What’s a microchip?)

[…] As Chinese ask how they can keep up, many are also wondering why they didn’t realize they were so far behind to begin with.

[… M]any in China — and many cheerleaders of the Chinese tech scene — also found themselves in a feedback loop of their own making. The powerful propaganda machine flooded out rational voices, said Ms. Dong of Tsinghua University. The tech boom fits perfectly into Beijing’s grand narrative of a national rejuvenation. Innovation and entrepreneurship are top national policies, with enormous financial backing from the government. Even now, some articles critical of China’s lagging semiconductor industry have disappeared from the internet there. [Source]