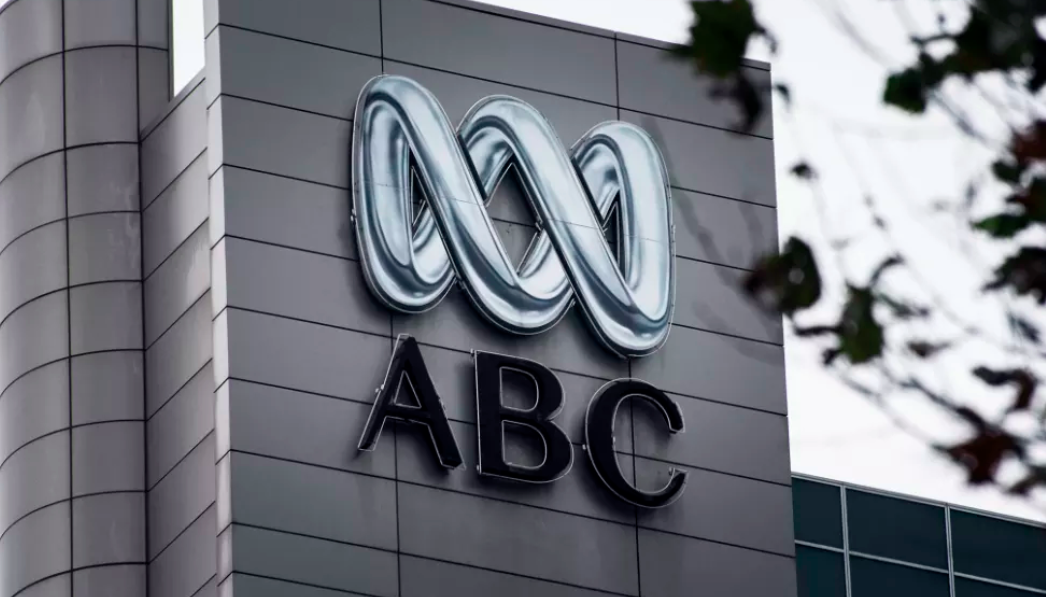 The Australian Broadcasting Corporation’s news website and mobile apps have been inaccessible in China since August 22nd. China’s cybersecurity regulator confirmed this week that an official ban had indeed been imposed on the ABC, citing that the Australian broadcaster had breached the country’s internet rules and regulations, without specifying how the violation occurred. Access to other Australian news websites inside China are not affected. The ABC’s Matthew Carney and Bill Birtles report:

The ABC’s website and apps are usually accessible to Chinese web users and are not subject to the “Great Firewall” of censorship, but access was abruptly stopped on August 22.

After repeated requests for clarification, an official from the Office of the Central Cyberspace Affairs Commission dictated a statement to the ABC:

“China’s internet is fully open. We welcome internet enterprises from all over the world to provide good information to the netizens of China.”

“However, state cyber sovereignty rights shall be maintained towards some overseas websites violating China’s laws and regulations, spreading rumours, pornographic information, gambling, violent terrorism and some other illegal harmful information which will endanger state security and damage national pride.”

The official, who declined to provide his name, said government departments, “have the right to take technical measures to block dissemination”.

Officials at two separate Chinese government departments have declined to specify how the ABC allegedly violated Chinese laws or cite any content as an example. [Source]

In response to a question to clarify why China has blocked the ABC’s website, Foreign Ministry spokeswoman Hua Chunying: ‘I suppose you know very well who you should contact for the answer’ – referring to China’s internet regulator pic.twitter.com/aNETOOCrYg

The ABC joins a growing list of foreign media outlets censored by China’s Great Firewall, including The New York Times, Reuters, and Bloomberg. Most recently, all of BBC’s web services in China became blocked after the organization transitioned to encrypted HTTPS technology. Despite a lack of official explanation, the timing of the ABC ban suggests that it may have been a retaliatory move by Beijing as it coincides with several recent developments in Australia seen as unfavorable towards China, including the decision by the Australian government to exclude Huawei and another Chinese telecommunications firm from the country’s new 5G network. From Kirsty Needham at The Sydney Morning Herald:

The Chinese government was angry over the Huawei decision, and its commerce ministry labelled the Australian ban on technology companies that were seen to take direction from a foreign government (not explicitly named as Chinese companies) the “wrong decision”.

[…] There are more coincidences.

The ABC began translating news items into Chinese on its website a year ago.

It is also known that the Chinese government has been unhappy with Australian media reporting about China, particularly a Four Corners episode on Chinese influence screened on the ABC, for at least a year. [Source]

While Australian Prime Minister Scott Morrison made it clear that the ban is a matter outside of the federal government’s control given that it is a decision made by another sovereign country, some in Australia are calling for reciprocity on media rules as a way to respond to China. ABC’s former Beijing Bureau Chief Stephen McDonnell questions that tactic:

There’s quite some debate over reciprocity. Eg #Australia’s media is independent of government control; #China’s completely under Communist Party control. If Australia starts blocking Chinese media then is this blurring the line? But the blocking of ABC should not go unanswered. https://t.co/tbs1LIIHgX

Hu Xijin, the Chief Editor at the Chinese state-affiliated Global Times, has also taken to Twitter to offer his take on the situation:

It’s a bit regrettable. But Chinese language website of the Financial Times is accessible in China. ABC is suggested to consult with FT to understand the logic of doing things here. https://t.co/m7123quqgv

The ABC incident comes as ties between Beijing and Canberra worsen. Ongoing Chinese influence in Australian politics has prompted national discussions and heated debates at all levels of society. While it remains unclear what exactly prompted the censoring of the ABC, some in China indicate that the ABC has played a “negative role” in the worsening of bilateral relations. Ronald Mizen and Michael Smith at AFR report:

“The China-Australia relationship has really hit a low point at the moment but we don’t have evidence to prove the ABC has closed just because of that. It could be trying to give a lesson to the new Prime Minister,” said Zhan Jiang, a professor at the School of International Journalism and Communication at Beijing Foreign Studies University.

[…] Liu Qing, head of the Asia-Pacific department at the foreign ministry-linked China Institute of International Studies, said the ABC played a “negative role in the bilateral relationship”, pointing to reports that China was using its Confucius Institute education program to extend its soft power into Australia. Other Australian media outlets have carried similar reports.

Asked whether this was a signal that the Australia-China relationship was at a low point, he said: “I don’t see a lower point than this.” [Source]