30 Years Ago: Thousands Chant for Democracy 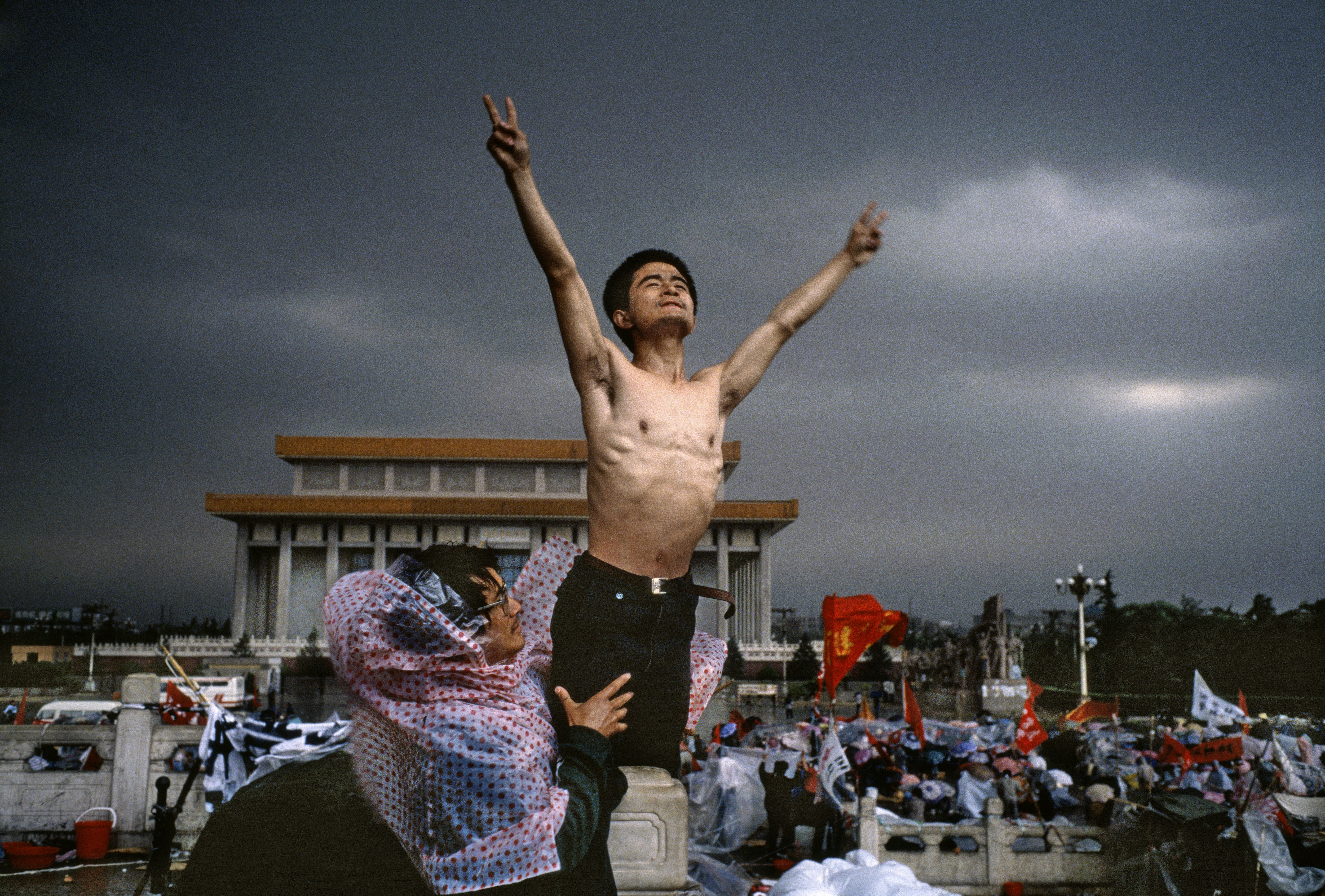 More than 10,000 people took over Beijing’s central square on Tuesday night in a rally for democracy. Several thousand students then marched to the Communist Party headquarters, where those in the front of the crowd tried to force their way in to see the nation’s leaders.

For several hours early today, the students engaged in a shoving match with startled guards who were blocking the entrance to the walled Zhongnanhai compound, where most of China’s leaders live and work.

The activities were the culmination of several days in which students mourning the death of Hu Yaobang, the ousted Communist Party leader, turned their efforts into a campaign for broad social change. Mr. Hu, who died Saturday, was forced to resign after student demonstrations in December 1986 and January 1987.

[…] The defiance ended at 4:30 A.M., when at least 1,000 police officers arrived to clear the area. The number of students had dwindled by then to 1,000, and they left quietly. No students were publicly arrested, and the police seemed to be trying to use as little force as possible. [Source]