30 Years Ago: Protests in Tiananmen Square 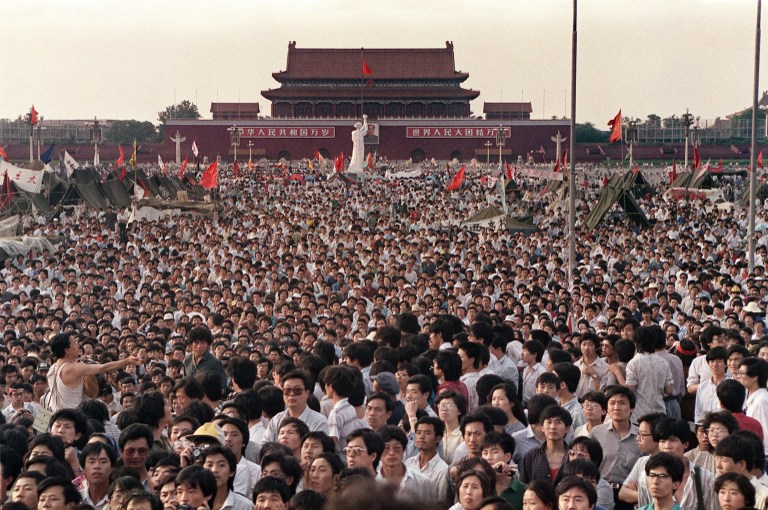 Watch a short ABC News report from April 21, 1989 documenting the start of student demonstrations in Beijing following the death of Hu Yaobang:

[This series was originally posted by CDT in 2009 to mark the 20th anniversary of the protests. If you have access to additional sources of original reporting, video, accounts or photos from the spring of 1989, please send them to us at [email protected]mes.net and we’ll consider including them in this series. Many thanks.]