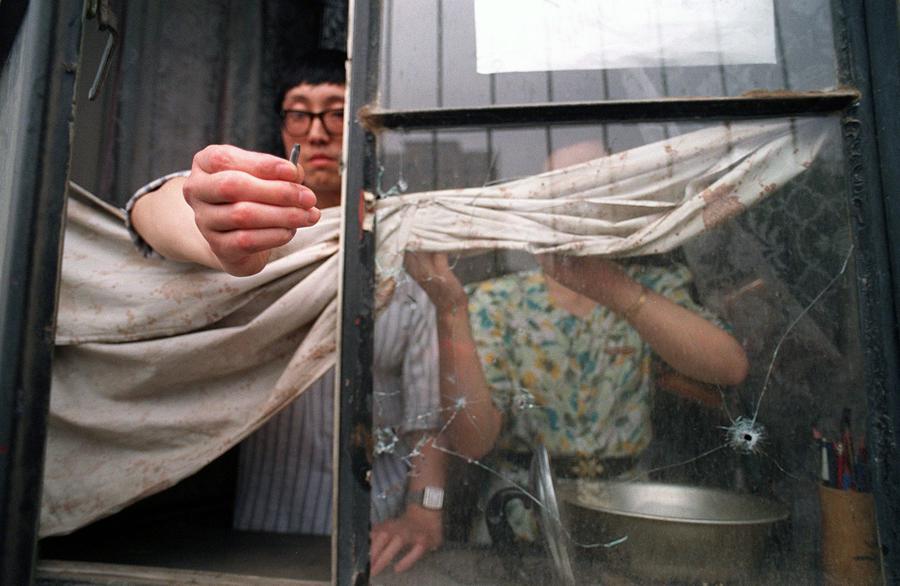 Mao used to say that 95 percent of the people were with the Communist Party and only 5 percent against it…. With the current crackdown in Beijing, Mao’s estimate has been turned on its head. Or at the very least, China’s leadership, probably for the first time, is now actively opposed by large numbers of its own people.

If that is true – and the mass demonstrations and the Government’s brutal response to them indicate that it is -the events in China represent the long-term failure of China’s Communists to turn to their advantage a virtually unparalelled opportunity. Only a few months ago, most analysts of China believed that, despite many horrible mistakes, Chinese Communism had been, on balance, a success.

It had reunified the country for the first time in half a century, given it respect in international affairs and, particularly with the economic initiatives of the last decade, set it on an upward economic path.

Now the judgment would have to be far harsher. [Source]

See also from the same day: