On Chinese social media, outrage at Western clothing brands that expressed concern about forced labor in Xinjiang continued into its second day on Thursday. Throngs of influential figures have joined in the “Support Xinjiang cotton” movement, including official government spokespeople, state media, and celebrities. But as observers pointed out, “support Xinjiang cotton” netizens represent just one subset of voices, while dissenters are marginalized by censorship and platform manipulation, if not outright banned. Nonetheless, some netizens braved the backlash to criticize the boycott movement and post support for Uyghurs in Xinjiang. CDT’s editors have compiled and translated a selection of their comments. 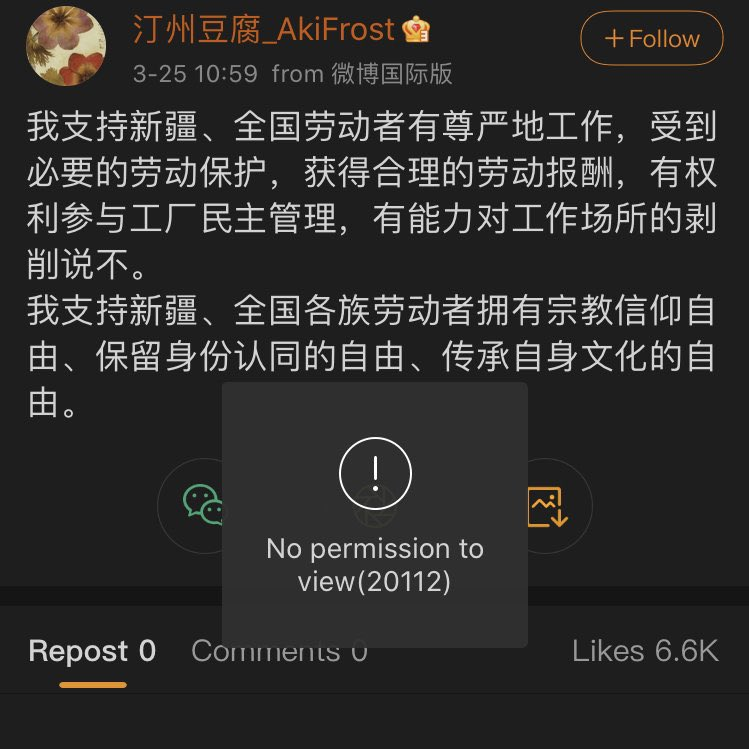 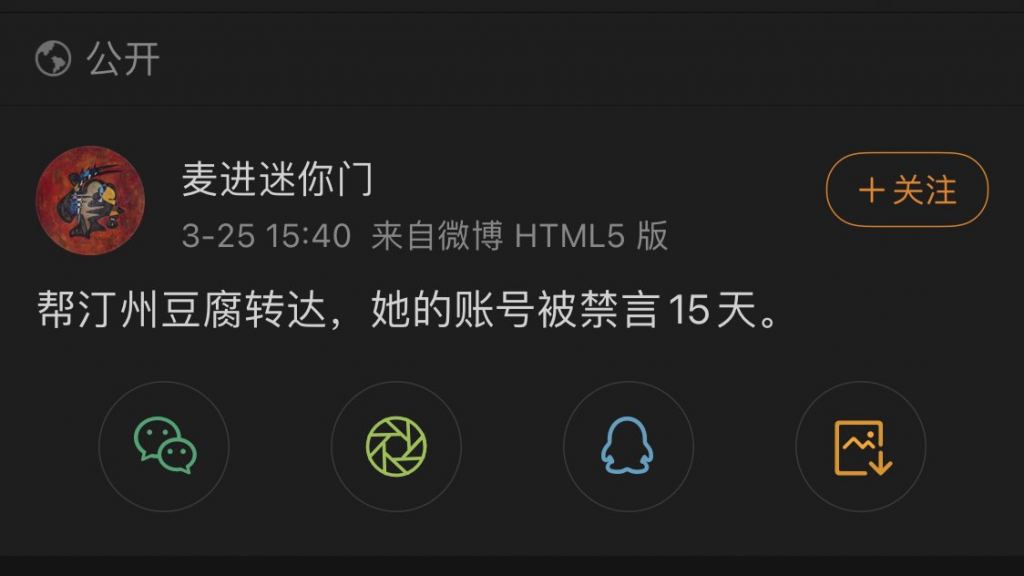 Several netizens encouraged others to capitalize on the attention on Xinjiang to call for better treatment for Xinjiang people.

@theRKenshin: I think, even with all the super topics on Xinjiang, the proletariat masses have a lot of love for Xinjiang, and they don’t have to hide it in pinyin. So take this opportunity to support Xinjiang, to resolve all the problems our Xinjiang compatriots encounter in other cities and provinces. You netizens who love Xinjiang, I think you don’t just love material things, you also love people. If you love them, then at least let them safely book into hotels and rent places to live.

@Ku****005: I support freedom of marriage and childbirth in Xinjiang and freedom for people to speak their own language. I support people’s right to hold onto the cultures, traditions, and beliefs relating to their own identity. If none of this is allowed, I support family reunions. Flesh and blood should never be separated.

@Oran**ger6: As a native of Xinjiang, I fully believe in the existence of forced labor. Because frequently people in my parents’ work unit would disappear while at work, to “attend class,” so I believe in the existence of mass incarceration. Now that there is mass imprisonment, Xinjiang spent five/six billion on “stabilization” last year, burning through cash while sitting on a massive gold mine of human capital. It’s not hard to believe that they’d be forced to work in factories to generate income to fill the holes, right? Isn’t that how prison works?

@MianMaoKu: If you had any genuine curiosity, you wouldn’t be a Little Pink. // niemieckinurek: To doubt is to rebel.

@Dayo_moses: Someone in the Douban “Goose Group” posted that the “geese” in Xinjiang should come quickly and talk about how well they’re living and how everything is normal! To prove that there’s nothing particularly different about Xinjiang! My god, this brain is something else – 1. What kind of people do they think are able to see this post and reply? 2. Do they think that people living in Xinjiang and the persecuted Uyghurs are all the same people?

@YouzijiangMia: Last year: “Xinjiang people can’t control themselves, we’re locking you up for your own good!” Posting about the epidemic outbreak in Xinjiang is prohibited, accounts mentioning the topic are bombed one after another. This year: “I love Xinjiang and I support Xinjiang cotton.”

@Fargo_1984: I’ve thought about it a lot, and I don’t think these people love their compatriots. The only emotion they need is “hate,” whether it’s directed against their compatriots or against other countries.

Many netizens drew comparisons between “support Xinjiang cotton” and another popular call during the 2020 Wuhan lockdown, when Xi Jinping encouraged the country to cheer for Wuhan’s “hot dry noodles.” 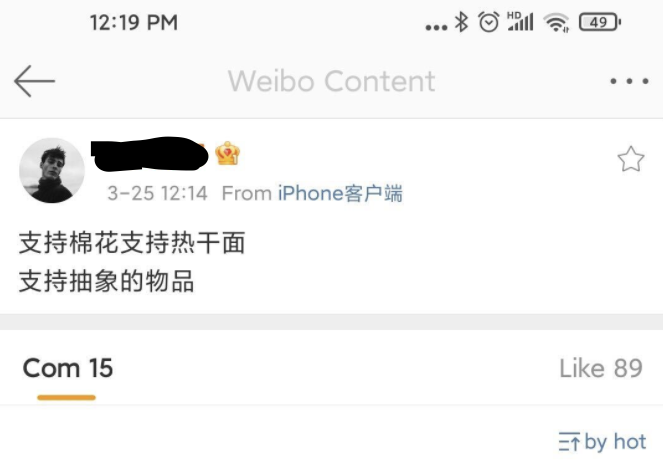 @theRKenshin: I hate this phenomenon that started during the pandemic where products stand in for real people, where you show your support for things when in actuality you don’t care about real people. Like those people who were cheering for the excavators, but who didn’t care whether the workers were getting paid on time. Or like when people cheered for Wuhan “hot dry noodles,” they didn’t seem to care how Wuhaners were being treated. Using a thing to represent your love for your compatriots just covers up the fact that you never loved them in the first place.

@wudi**jiang: Everyone cares about Xinjiang cotton, hot dry noodles, and excavators during the pandemic. But nobody cares about the actual situation for Xinjiang people, the condition of people in Wuhan, or the wages of migrant workers. In the end, what are you supporting, and what are you boycotting?

Others directed their ire at the controlled social media environment:

@june28549678: Now the domestic internet is in a boycotting frenzy. Everyone either supports Chinese products or ridicules them. Whether it’s regular people or normally very perceptive people, nobody is thinking about what’s actually happening in Xinjiang, how the Uyghurs are actually doing, or whether there is actually forced labor etc. Nobody has the slightest doubt at all. I truly have to admire this set of opinion control strategies. These weapons of control are invincible.

@fritzberlein: This is China, a country that contradicts itself to the extreme. [Chinese]

Anne Henochowicz assisted with the translation.

Correction [March 26, 1:00 pm PDT]: The title of this post and one line of the translation have been edited to add the word “just” to this sentence: “Don’t just support Xinjiang cotton, support Xinjiang people too.”