Updated: At Least 105 Miners Killed in China Mine Blast

Chinese police have detained two Chinese managers, as the number of people killed at their mine continues to rise.
According to Chinese media reports, the managers at the Xinyao Mine near Linfen City tried to cover up the accident.[Full Text]

At least 70 miners have been killed – and another 26 are still trapped – after an underground explosion at a coal mine in central China.

The blast occurred at the Rui Zhiyuan mine in Shanxi province’s Linfen city , state-run news agency Xinhua said. It is not clear what caused it. Xinhua said 15 miners had either been rescued or escaped themselves. China’s mines are among the most dangerous in the world, with about 5,000 deaths reported every year. [Full Text] 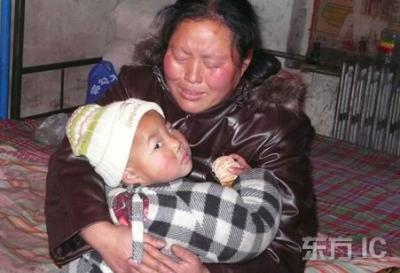 [image: Crying relatives of the killed coal miners, from Dongfang IC via Wenxuecity.com.] 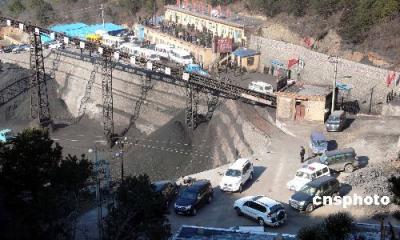 [Image: The mine blast at the scene, from cnsphoto via wenxuecity.com.] 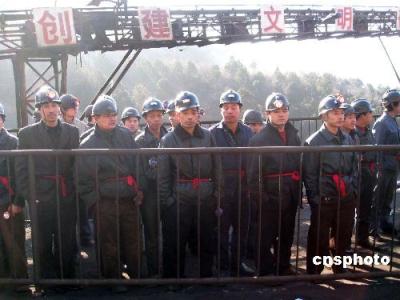 [Other coal miners waiting for their rescued colleagues, from cnsphoto via wenxuecity.com.]

See other photos and report from Xinhua new agency via Wenxuecity.com, click here . (In Chinese)