In the spirit of the “How People View My Profession” memes that have been frequently appearing on Facebook walls lately, a series of similar memes have been popping up in Chinese cyberspace. Here is a portrayal of how journalists are perceived, translated from the original posting on CDT Chinese:

When I become a journalist

My friends will think I do this 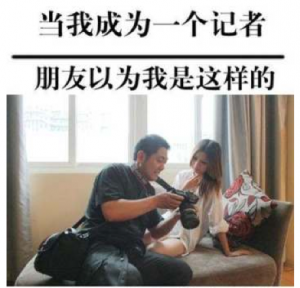 Strangers will think I do this 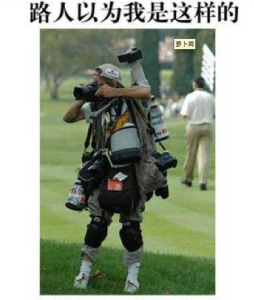 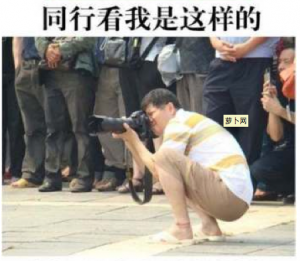 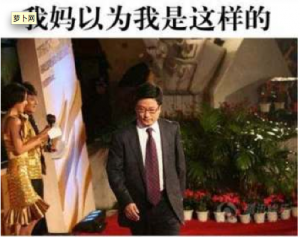 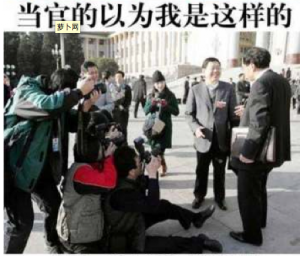 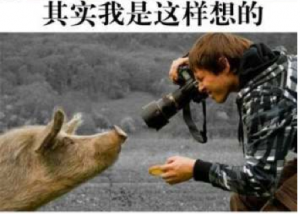 Ideally, I would be doing this 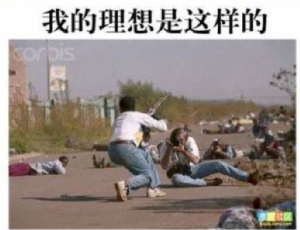 In reality though, it would be more like this* 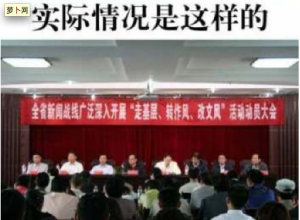 This next one shows the way various groups of people look at members of the Communist Party of China:

* A variation of Chinese characters representing the 50 Cent Party

** Poster text: “We Must Liberate Taiwan”

UPDATE (March 9, 6:00pm) As the National People’s Congress continues their annual session in Beijing, and netizens poke fun at delegates caught in session slumber, this has been circulating the blogosphere: