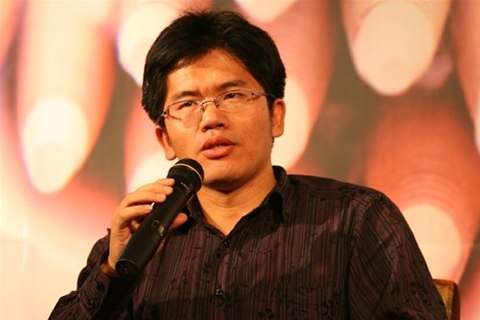 Europe correspondent for Window on the South (南风窗) Xiong Peiyun shared his thoughts on land ownership and stability in a June 12 Weibo post:

XiongPeiyun: Only if the land is returned to the people will the people feel a true sense of belonging to the country. Those with land won’t take it with them when they die; those without will struggle to acquire it. There is hope for such a society. The significance of private land ownership lies not only in the decentralisation of power, but in encouraging people to better arrange their lives, to persevere in their work, to make long-term plans for the future. Only if the people have their own land will the risk of social upheaval be averted.

Under Chinese property law, no land is privately owned; private property is leased by the state for a 70-year period, while land for cultivation is collectively owned and leased for 30 years. But local governments frequently seize property in both urban and rural areas to sell for real estate development. Residents are illegally evicted, often without adequate compensation. The villagers of Wukan, Guangdong fought government land grabs, eventually leading them to seize control from local authorities and successfully negotiate with the provincial authorities for elections.

Via SneezeBloid. Translated by Samuel Wade.