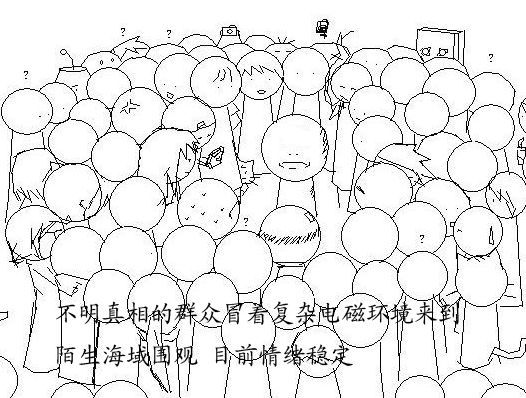 Editor’s Note: The CDT Grass-Mud Horse Lexicon is a glossary of terms created by Chinese netizens and frequently encountered in online political discussions. These are the words of China’s online “resistance discourse,” used to mock and subvert the official language around censorship and political correctness. The Word of the Week features Lexicon entries old, new and timely. 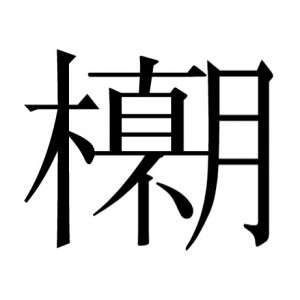 This stock phrase is often used by the government and official media to describe participants in “mass incidents” (群体事件 qúntǐ shìjiàn), such as riots and protests. It suggests that those who participate in mass incidents do so not because of any real grievances, but because they have been duped by a few schemers with “ulterior motives.”