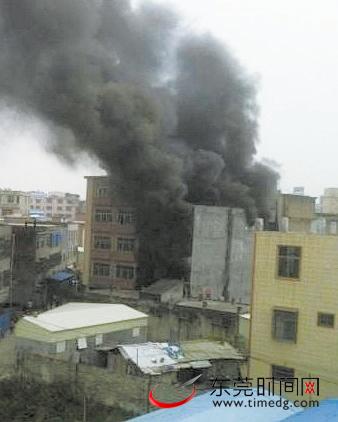 An angry employee set fire to a Shantou factory on December 4. 14 people died in the blaze.

Guangdong Propaganda Department: Without exception, do not report or comment on the villager sit-in at the municipal government in Liantang Township, Shantou on the afternoon of December 3. (December 4, 2012)

Guangdong Propaganda Department: This afternoon (December 4) a fire broke out in a lingerie factory in Xinxixi Village, Zhendian Township, Chaonan District, Shantou City. If reporting on this incident, all media are to publish and broadcast according to the wire copy issued by the Shantou Municipal Propaganda Department. Do not exaggerate or play up the story. (December 4, 2012)

Central Propaganda Department: Regarding the serious aviation accident in the Jinping district of Shantou City on December 4, all media are to report strictly according to Xinhua wire copy. Do not put this news on the front page and do not lure readers to the story. Do not accompany reports with photos. Do not produce any other form of report or commentary on this. (December 4, 2012)