Saying of the Week: I’m Late. 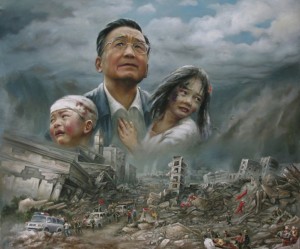