As of May 8, the following search terms are blocked on Sina Weibo (not including the “search for user” function). Around 4 a.m. on May 3, young Anhui migrant Yuan Liya fell to her death from the fourth floor of the Jingwen Wholesale Market in Beijing, where she worked. The Beijing authorities insist that she committed suicide and have refused requests by Yuan’s boyfriend and family to make public the Jingwen closed-circuit video of her fall.

This morning, migrants from Yuan’s home town protested in central Beijing, triggering a massive police presence. Photos of riot police on the streets and police helicopters circling the protesters have circulated on Weibo. Footage of the demonstration is available, for now, on Tencent [zh]. Read more about Yuan’s case and the protest from CDT Chinese [zh].

Update: More images from the protest and screenshots of propaganda directives have been added to the photo gallery below. 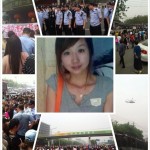 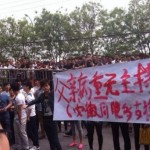 Protesters from Yuan’s hometown in Anhui Province doubt her death was a suicide. (Weibo) 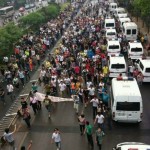 Protesters numbered in the hundreds. (Weibo) 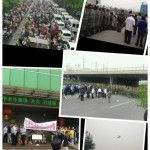 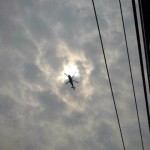 Notice: With regards to the Beijing Jing [crossed out] building girl incident, all websites are asked to manage information as follows: 1. Posts containing news must be moved below the top two headlines, and their comment sections must be closed. News must match perfectly the contents of Peaceful [Beijing Police] weibo. 2. Only Peaceful Beijing weibo (http://e.weibo.com/1288915263/zvJNQdsDA) may be reposted. Comments are forbidden. 3. All other posts and images related to this incident must be erased. Websites are kindly asked to seriously implement work requirements.

This Peaceful Beijing weibo has been reposted 3371 times, but has no comments. 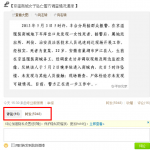 This image text weibo on Yuan Liya has been reposted 5948 times but has only 16 comments. Most likely, censors are deleting comments. 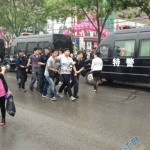 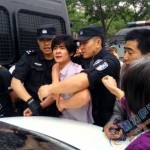 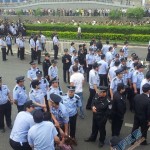 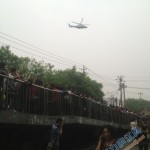 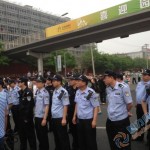 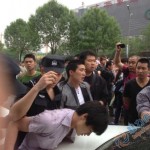 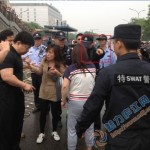 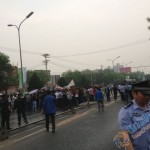 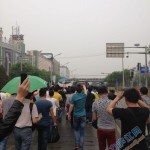 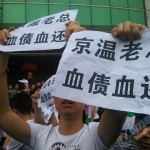 “Seeking the truth! If there are one girl and a group of big men in a secret room and in the end the girl jumps to her death, would you really believe that it’s a suicide, or would you call it homicide? After 4 a.m. on May 3, Yuan Liya, a girl from Anhui working in the Jingwen Wholesale Market, suffered just this fate. How could you write this off as suicide? The latest development: The victim’s mother went today…”

Sign on the right: “My daughter is dead. Give me back my justice.” 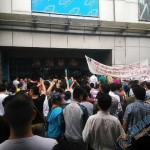 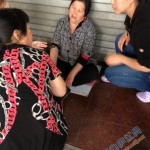 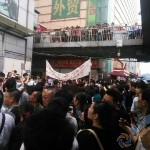 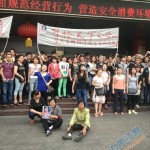 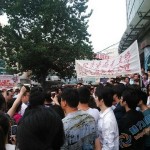 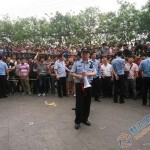