Saying of the Week: You Understand 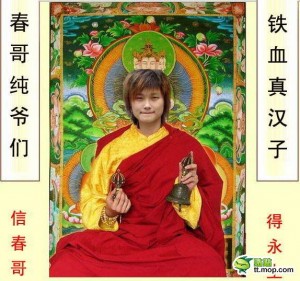 Brother, I’m going on a blind date tomorrow. You understand…

Brother, I heard you have real power. My probability test is tomorrow. You understand…

Tags :super girl,word of the week