Hiring in China By JPMorgan Under Scrutiny 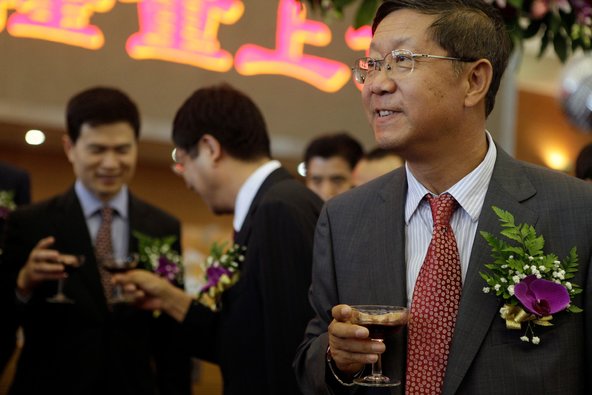 U.S. investigators are looking into whether J.P. Morgan acted inappropriately in hiring children of well-connected Chinese officials in order to secure business deals. From the New York Times Dealbook blog:

In one instance, the bank hired the son of a former Chinese banking regulator who is now the chairman of the China Everbright Group, a state-controlled financial conglomerate, according to the document, which was reviewed by The New York Times, as well as public records. After the chairman’s son came on board, JPMorgan secured multiple coveted assignments from the Chinese conglomerate, including advising a subsidiary of the company on a stock offering, records show.

Yet the S.E.C.’s request outlined in the confidential document hints at a broader hiring strategy at JPMorgan’s Chinese offices. Authorities suspect that JPMorgan routinely hired young associates who hailed from well-connected Chinese families that ultimately offered the bank business. Beyond the daughter of the railway official, the S.E.C. document inquired about “all JPMorgan employees who performed work for or on behalf of the Ministry of Railways” over the last six-plus years.

A spokesman for JPMorgan said, “We publicly disclosed this matter in our 10-Q filing last week, and are fully cooperating with regulators.” [Source]