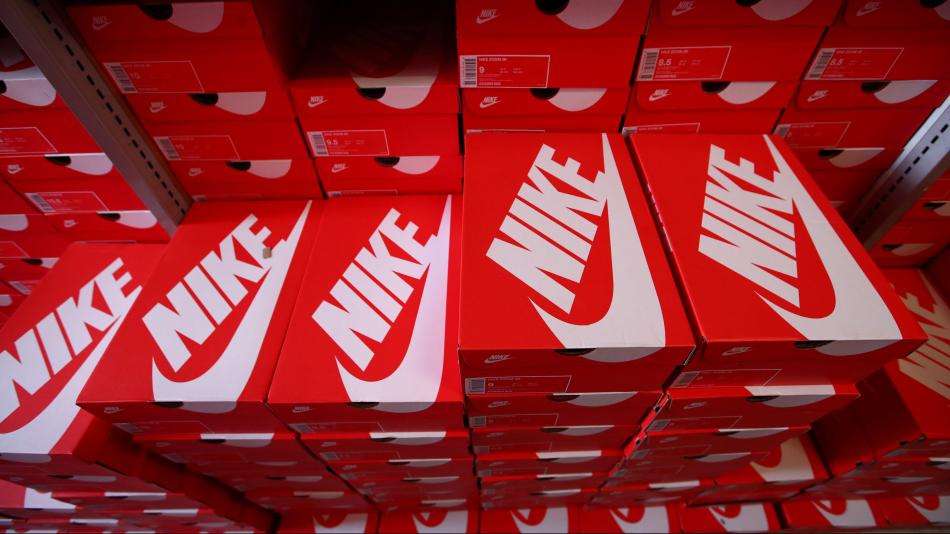 Nike has stopped selling a line of limited-edition sneakers in China after its designer’s support for the anti-extradition law protests in Hong Kong sparked online backlash. The sneakers were made in partnership with Undercover, a Japanese brand led by designer Jun Takahashi. The extradition bill has been suspended indefinitely but protests persist. From CNN’s Michelle Toh and Laura He:

The US retail giant said in a statement Thursday that it had decided to remove some of its goods “based on feedback from Chinese consumers.”

“We have withdrawn from China a small number of products that were designed by a collaborator,” a Nike (NKE) spokesperson told CNN Business.

[…] Earlier this month, Undercover posted a snap of the protests to its Instagram Story, captioned “No Extradition To China.” “Go Hong Kong,” it added in Chinese.

Some social media users in mainland China expressed outrage over the post. On Weibo, China’s version of Twitter, some vowed to throw out their Nike sneakers. One user posted a photo of shoes in a trash can.

“There is one China,” another user wrote, adding that they were offended by the studio’s comments. The same user uploaded a photo showing the “Undercover” logo on a Nike shoe crossed out. [Source]

Quart’s Marc Bain reports that the Undercover shoes have been withdrawn from sale by several of Nike’s Chinese retail partners without explanation:

The shoe is part of Nike’s ongoing collaboration with Japanese fashion label Undercover, and the report says Chinese retailers have been pulling it from sale without explanation. YYSports, one of Nike’s retail partners in China, posted on social media that it got an “urgent notice” from Nike to halt the release of the shoe. Another vendor, Douniu, removed all Undercover products for “special reasons,” offering no additional clarification. But the FT notes that the apparent halt to the shoe’s sale comes following backlash from Chinese social media users after the brand posted an image to its Instagram account of Hong Kong protesters with the slogan “no extradition to China.”

[…] The Instagram post is no longer up on Undercover’s account. The FT says Undercover deleted it, calling it an “individual opinion” that was posted by mistake. [Source]

The Financial Times’ Tom Hancock looks at how this incident underscores the difficulties of navigating sensitive political issues as a foreign firm operating in China.

The controversy is unlikely to have a significant impact on Nike’s revenues in China, as it was swiftly dealt with and the shoes were designed as a collector’s item rather than a mass-market product, said a person close to the company.

But the issue highlights the difficulties multinational companies face adjusting to political sensitivities in China without being seen by consumers in more politically liberal countries as yielding to authoritarian demands.

Last year, German carmaker Mercedes-Benz apologised to Chinese consumers twice after using a quote from the Dalai Lama in a post on its Instagram account. Beijing views the exiled spiritual Tibetan leader as a dangerous separatist.

US clothing retailer Gap was also targeted last year after a post on Weibo, the Chinese social media network, that showed T-shirts with a map of China that did not include Taiwan, south Tibet and the South China Sea. Gap issued an apology. [Source]

Companies including Delta and Marriott have faced rebuke last year for referring to areas including Taiwan, Tibet, and Hong Kong as independent countries. Major foreign airlines were also pressured to designate Taiwan as part of China on their official websites.