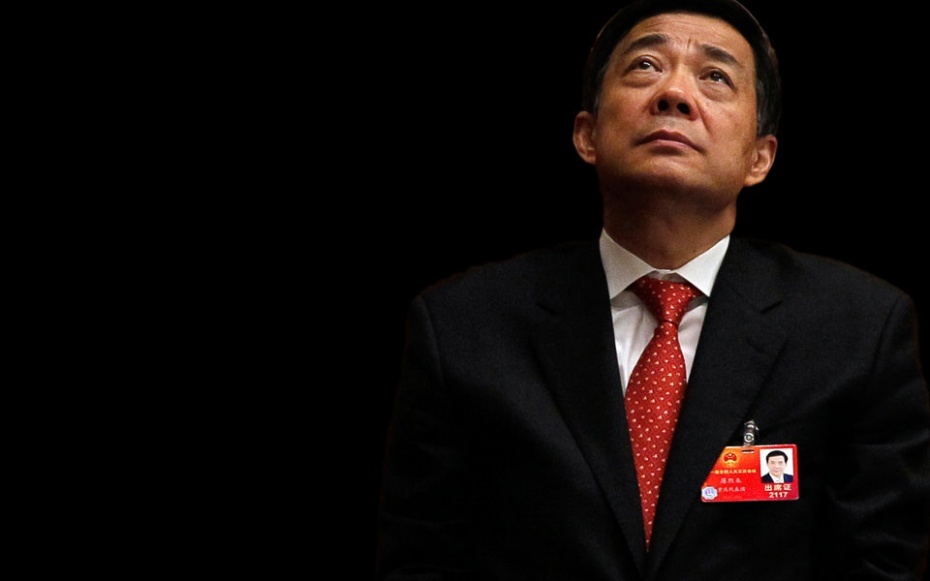 Central Propaganda Department: The media must absolutely follow Xinhua wire copy as the standard in covering the Bo Xilai trial. Heads and sponsors of news media must conscientiously strengthen monitoring of the weibo and blogs of subordinates. (August 20, 2013)

Follow CDT’s Bo Xilai Trial liveblog for updates and background on the case.