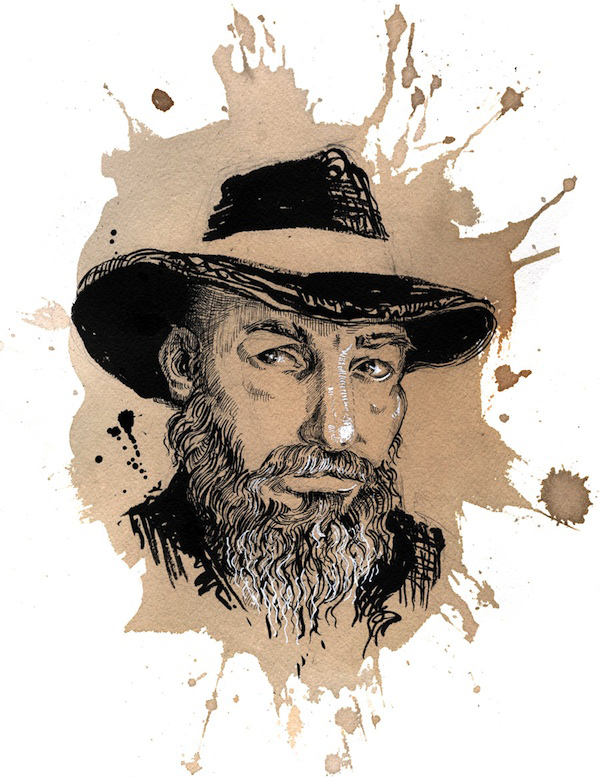 The honest truth? Maybe five hours. I tripped over the phrase “dead pig collector” in a Foreign Policy story about pollution in China, and the whole idea occurred to me. Then it was just a case of getting on yet another PRISM watchlist by doing online searches for people talking about getting rid of bodies. Which was very easy to find. And then maybe ten minutes when I had the notion that the Chinese, of all people on Earth, must have invented a cellphone with a built-in cigarette lighter. Which of course they had. And then it was just four days of writing—the whole thing, as I say, was in my head, and it was just a case of getting it out. [Source]