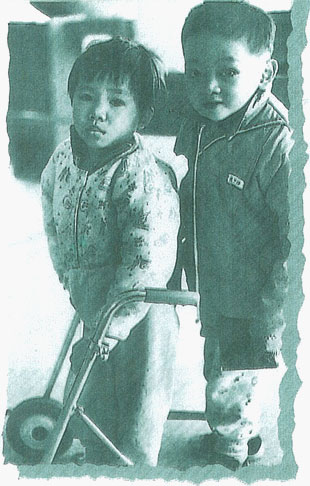 “As to the report that refers to American families who are using the Internet to relocate children they have adopted and aren’t willing to continue raising, we are very shocked and furious,” the state-backed China Centre for Children’s Welfare and Adoption said in a faxed statement to Reuters late on Tuesday. The center was responding to a query from Reuters.

“This is an irresponsible act.”

[…] The adoption agency said it is concerned about the lack of U.S. government regulation that was revealed in the series and will arrange to hold discussions with “relevant agencies” in the United States.

The adoption agency said it requires families who have adopted Chinese children to provide feedback six times in the first five years of adoption. It now plans to demand feedback until the child turns 18. [Source]

See also the full Reuters report, as well as Charlie Custer’s investigation of child trafficking in China for international adoptions.