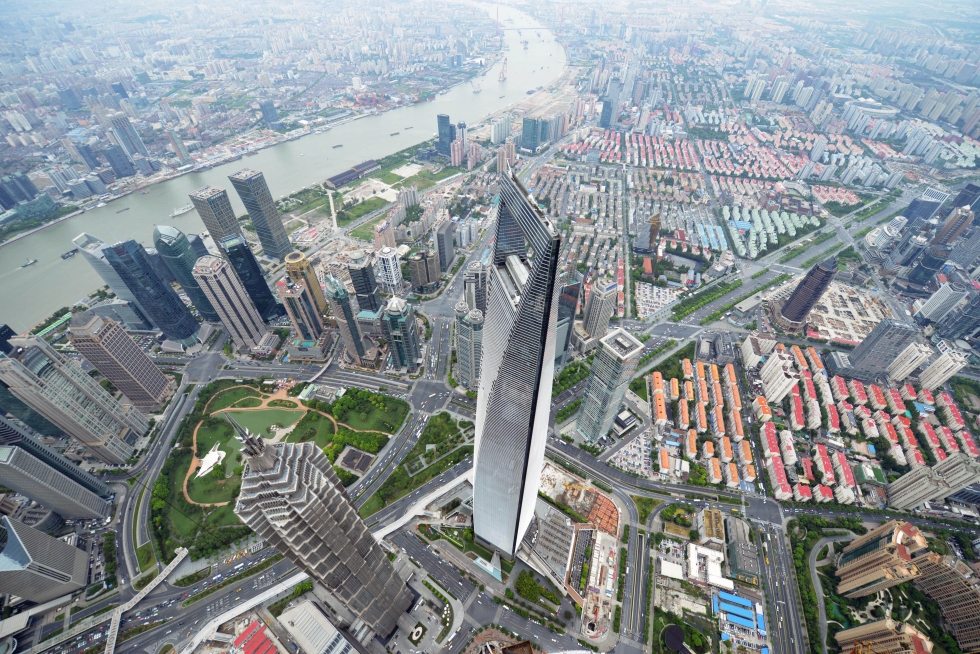 Following Sheryl Sandberg’s trip to China earlier this month, Beijing announced its decision to permit Internet access to Facebook, Twitter, and other previously banned foreign websites within the Shanghai Free-trade Zone. But government officials have made it clear that this move is aimed at resident foreigners and not the Chinese population at large. George Chen at South China Morning Post reports:

Government sources informed of the decision told the South China Morning Post on condition of anonymity that the authority in charge of the Hong Kong-like free-trade zone in Shanghai, the first such zone on the mainland, would also welcome bids from foreign telecommunications companies for licences to provide internet services within the new special economic zone.

The mainland’s three biggest telecommunications companies China Mobile, China Unicom and China Telecom, which are all state-owned enterprises, have already been informed of the decision to allow foreign companies to compete with them for business in the free-trade zone in Shanghai, said the sources.

The Big Three didn’t raise complaints as they knew it was a decision endorsed by top Chinese leaders including Premier Li Keqiang, who is keen to make the free-trade zone a key proving ground for significant financial and economic reforms, the sources added.

“In order to welcome foreign companies to invest and to let foreigners live and work happily in the free-trade zone, we must think about how we can make them feel like at home. If they can’t get onto Facebook or read The New York Times, they may naturally wonder how special the free-trade zone is compared with the rest of China,” said one of the government sources who declined to be named due to the highly political sensitive nature of the matter. [Source]

This breakthrough will mark the first time Facebook and Twitter are allowed back in China after the two social media giants were blocked in 2009. From Reuters:

Facebook and Twitter were blocked by Beijing in mid-2009 following deadly riots in the western province of Xinjiang that authorities say were abetted by the social networking sites. The New York Times has been blocked since reporting last year that the family of then-Premier Wen Jiabao had amassed a huge fortune.