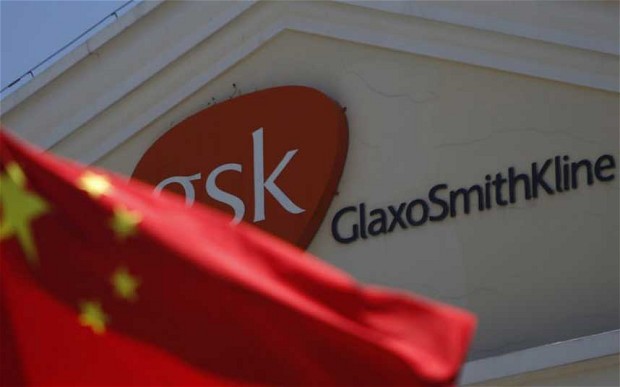 China’s recent push to crackdown on corruption in major industries such as pharmaceuticals has put foreign companies on high alert, according to Reuters, which reported Monday that some companies have hired lawyers to dig into their practices on the Mainland and identify potential vulnerabilities:

One executive from a foreign-listed medical device maker told Reuters he canceled his summer vacations plans and instead spent the past month criss-crossing China to make sure the company’s operations were not violating any Chinese laws.

Lawyers in China say client enquiries related to a five-year old anti-monopoly law – suddenly being enforced with zeal – have jumped, including requests for antitrust audits.

Reuters spoke to two dozen foreign executives, business consultants and lawyers. All the company executives declined to be identified for fear of attracting scrutiny from regulators.

Overall, they said they were still optimistic about doing business in China, where hundreds of millions of more consumers will join the middle class even as the economy looks set to grow in 2013 at its slowest pace in 23 years. [Source]