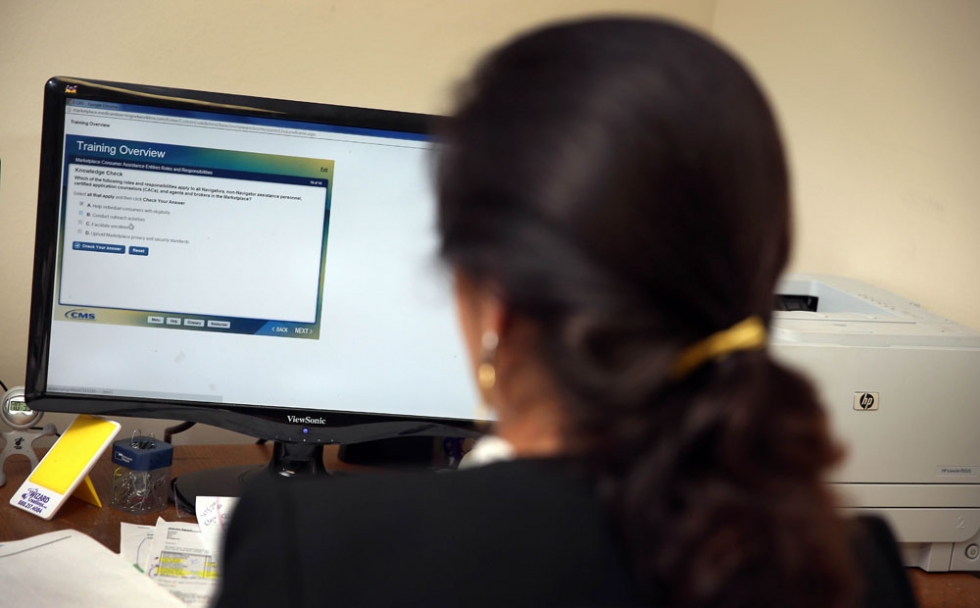 Raymond Li at The South China Morning Post reports that China’s Peking and Tsinghua universities will be offering free online courses to the public through US open-course provider EdX:

Peking University announced earlier this week it would make four courses, including electronic circuits and the study of folklore, available to students around the world through the EdX web platform starting on Monday. Tsinghua University will make available two courses – the history of Chinese architecture and principles of electric circuits, starting on October 18, according to an EdX schedule.

The introduction of Chinese-language courses from Peking and Tsinghua comes after the two universities signed a deal with EdX in May and spent subsequent months preparing the courses.

Li Xiaoming , an online and information systems professor overseeing the web offerings at Peking University, was previously quoted by mainland media as saying the university planned to offer about 100 courses through EdX within five years. EdX, a major provider of massive online open courses, or Mooc, was founded by Harvard University and the Massachusetts Institute of Technology (MIT) in the United States. It has signed up 29 global universities – including Harvard, MIT and the Hong Kong University of Science and Technology – as partners. [Source]