Word of the Week: Watered Weasel-Ape 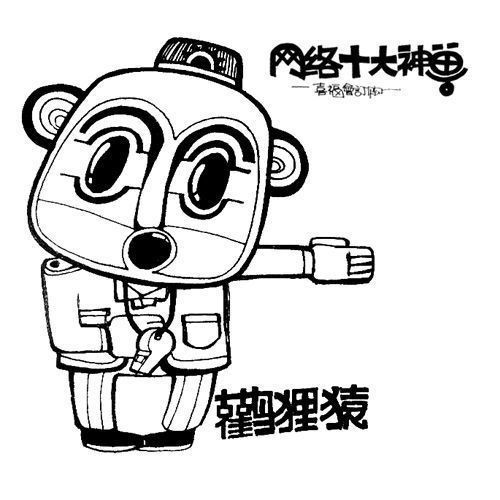 Sounds nearly the same as “administrator” (管理员 guǎnlǐ yuán). The watered weasel-ape originally referred to the administrators of Baidu's online encyclopedia, where many mythical creatures, including the grass-mud horse, first appeared. (Entries about these animals were promptly deleted.) Now a watered weasel-ape is any Web administrator who censors vulgar or politically sensitive content.

Which words define the Chinese Internet? Our eBook includes 71 classic turns of phrase. Now available from Kindle and iTunes.

Tags :Internet censorship,word of the week