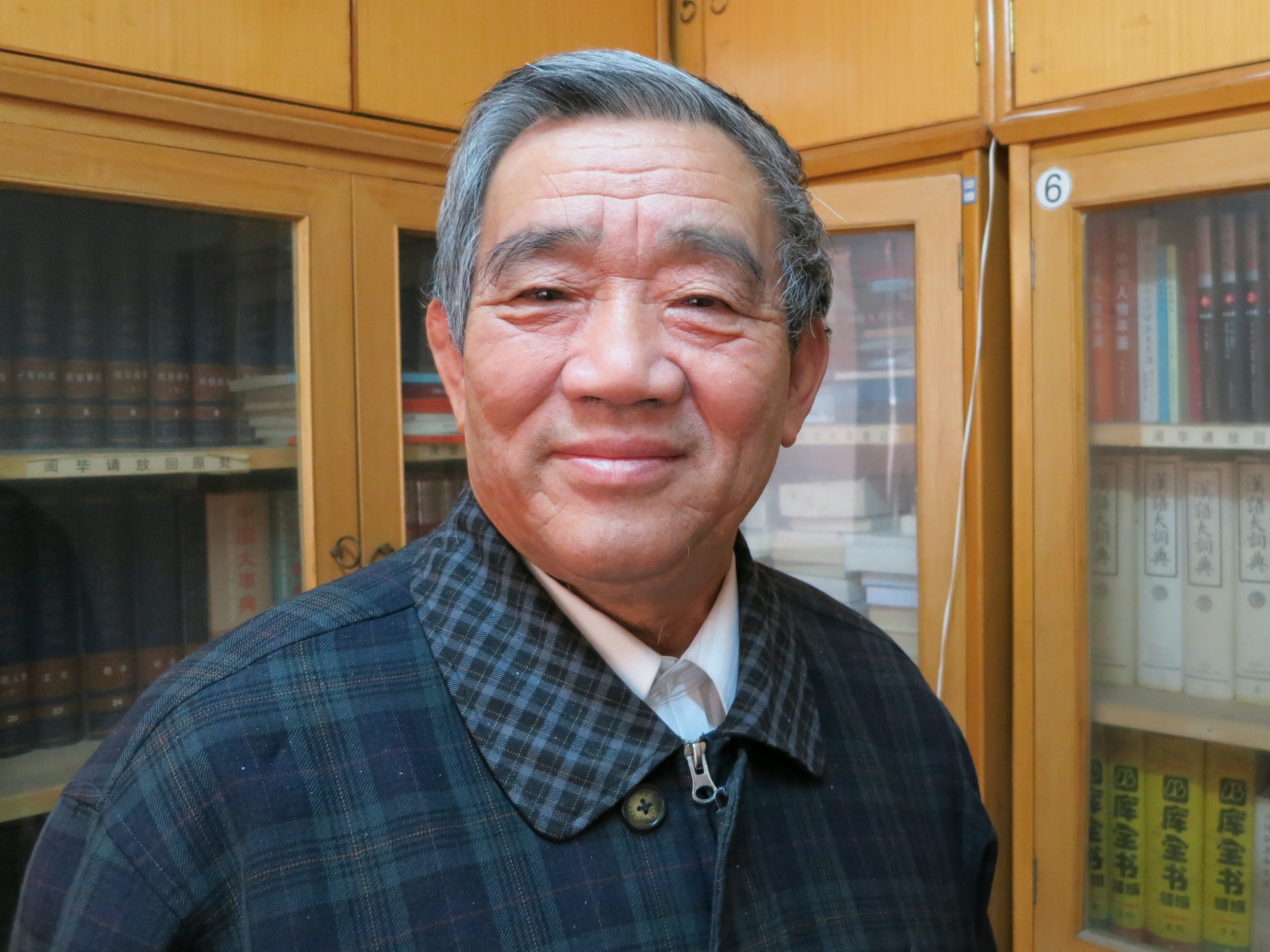 The Atlantic interviews Yang Jisheng, author of Tombstone, the award winning (and mainland banned) 2008 account of the Great Leap Forward. In addition to outlining the extensive research that Yang collected over ten years—and the rare accessibility that his status as a Xinhua reporter allowed him—the interview touches the author’s view of the modern day Communist Party and the prospects for democracy in the country:

Throughout the book, Yang recounts incidents where decisions by individual politicians had extraordinary costs to human life. Yet he places the real blame for the famine on the autocratic political system that allowed such a situation to develop; a system where every individual within it is powerless to affect those above, while completely dominant over those below. This power relationship has persisted in China, and Yang believes is a leading cause of the country’s corruption problems today:

“Traditional morality was destroyed during the [1966-1976] Cultural Revolution, so people’s minds are no longer restrained by the old morality. China has been developing very fast economically. It has already become the second biggest economy in the world, but the reformation of the political system is not proceeding like it should. The political system is almost the same as it was in Mao’s time. All the corruption today is corruption of power, and that leads to social problems.”

[…]On the subject of democracy, Yang acknowledges that the system is not without its complications. But for him, its ability to revise and restrict power are crucial. And today, even as the general Chinese population grows in prosperity, and as Xi Jinping’s government has rhetorically vowed to tackle corruption, Yang insists that the Communist system remains fatally flawed. “The problem is not about whether Mao was crazy or not,” Yang begins. “It’s all about the system. The system at that time made Mao almighty, a God. In this system there were no rules for him. The situation is much better today, but the system is still powerless to supervise its own powers. Hence the social problems.”[…] [Source]