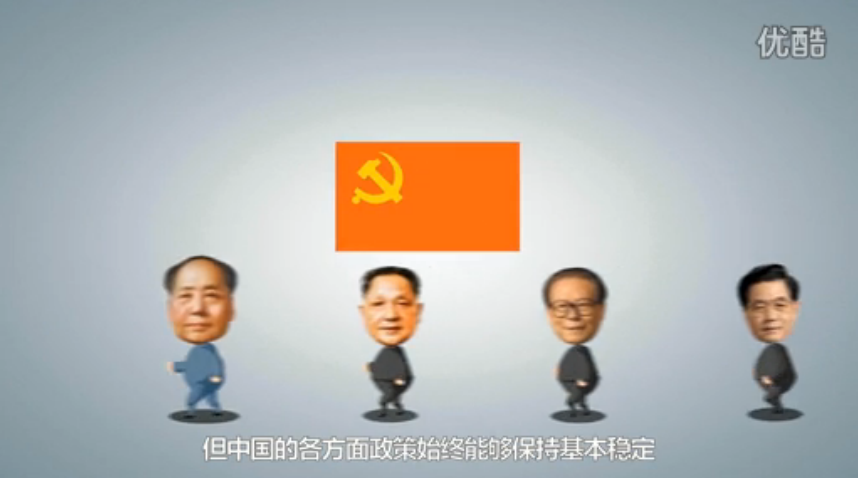 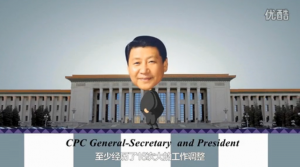 A cartoon about the path to the top in the US, UK, and China has gone viral. (Youku)

Zhejiang Propaganda Department: Torrential rain has caused the river to overflow its banks and created an emergency situation in Yuyao City, Ningbo. The media must take care to strengthen positive reporting. Do not make trouble for the disaster relief effort. (October 9, 2013)浙江省委宣传部：宁波余姚市因暴雨河水倒灌出现灾情一事，媒体要注意加强正面报道，不给救灾工作添乱。

State Council Information Office: Websites are not to post or comment on reports concerning former US Secretary of State Hillary’s remarks in London on the Wang Lijun and Chen Guangcheng incidents. (October 17, 2013)

The animated cartoon, which illustrates the path to the presidency or prime ministership in the US, UK, and China, has gone viral.